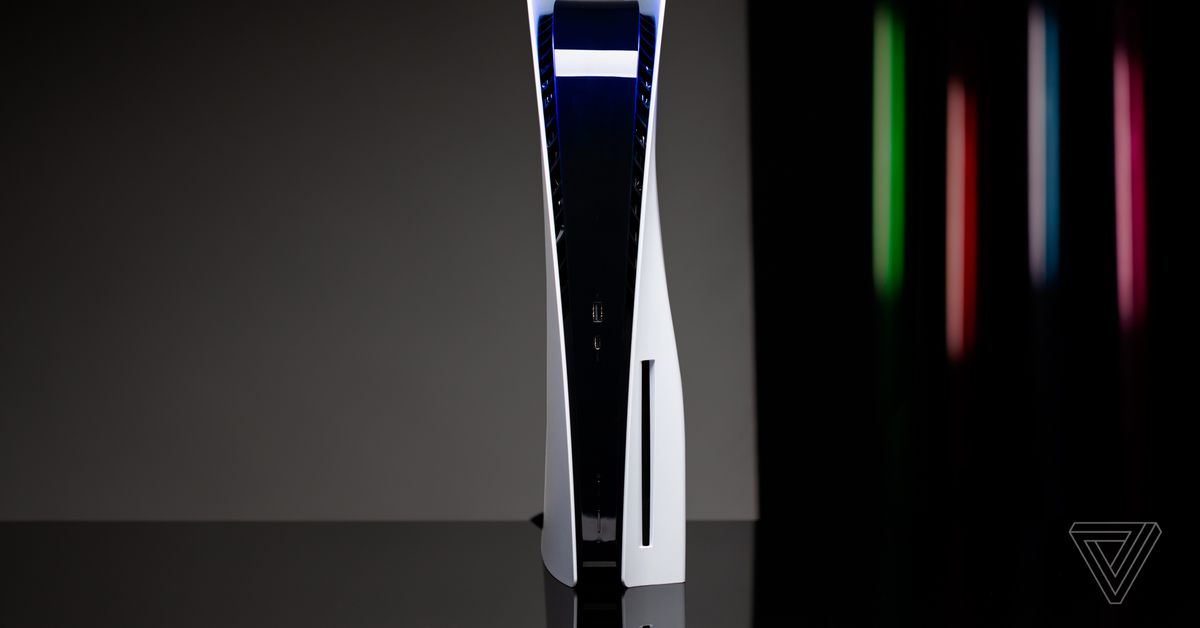 Sony has sold 7.8 million PlayStation 5 consoles as of March 31st, the company says in its latest earnings report. The number of PlayStation Plus subscribers is now 47.6 million, a 14.7 percent increase year on year. The fourth-quarter figures bring the overall PlayStation business to a total operating profit of 342.2 billion yen ($3.14 billion) for the 2020 financial year — a record for Sony.

Sony’s last earnings report revealed that the company had shipped 4.5 million PS5 units worldwide through the end of 2020. That means that 3.3 million units were shipped from January to March, giving an idea of Sony’s current manufacturing capacity; it’s still very difficult to actually buy a PS5, with demand far outstripping supply. The quarter-to-quarter drop is likely explained by Sony ramping up production ahead of the system’s launch.

Earlier this month NPD said that the PS5 was the fastest selling console in US history through its first five months of availability, both in terms of units moved and total dollar spend. For the first quarter of 2021, however, Nintendo has sold more Switch units in the US than Sony has of the PS5, according to NPD. That’s not really surprising given how hard it’s been to find a PS5 since the initial launch batch.

Sony also shipped an additional million PS4 consoles in the last quarter, bringing that system’s life-to-date number to 115.9 million units. The figure is down 28.6 percent from the previous year’s 1.4 million. Sony’s report suggests PS5 is selling a little faster than the PS4 worldwide — the PS4 had shipped 7.6 million units as of March 31st, 2014.