Lenovo’s Yoga Pad Pro is a new 13-inch Android tablet that can easily double as an external monitor, Gizmochina reports. It will be available to buy in China for 3,299 yuan (around $517) on May 31st.

It’s not tricky to get most tablets on the market to work as a second monitor, but for the most part you’re limited to using them with specific devices. Apple’s iPads can be used as external monitors thanks to their built-in Sidecar feature, for example, but this only works if you’re using them with a Mac. But the Yoga Pad Pro has a full-on Micro HDMI port built into its grip, meaning you can plug basically any HDMI device into it and use the Yoga Pad Pro as a 13-inch monitor. And yes, that absolutely includes a Nintendo Switch. 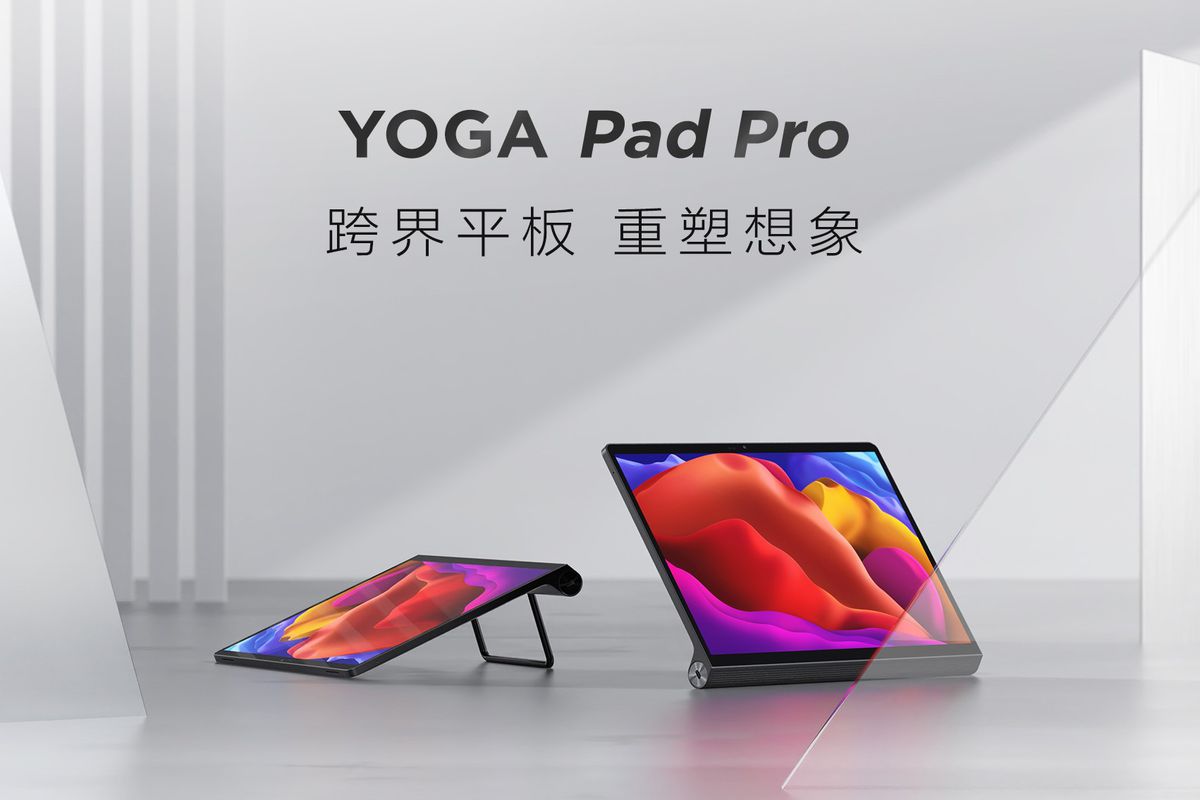 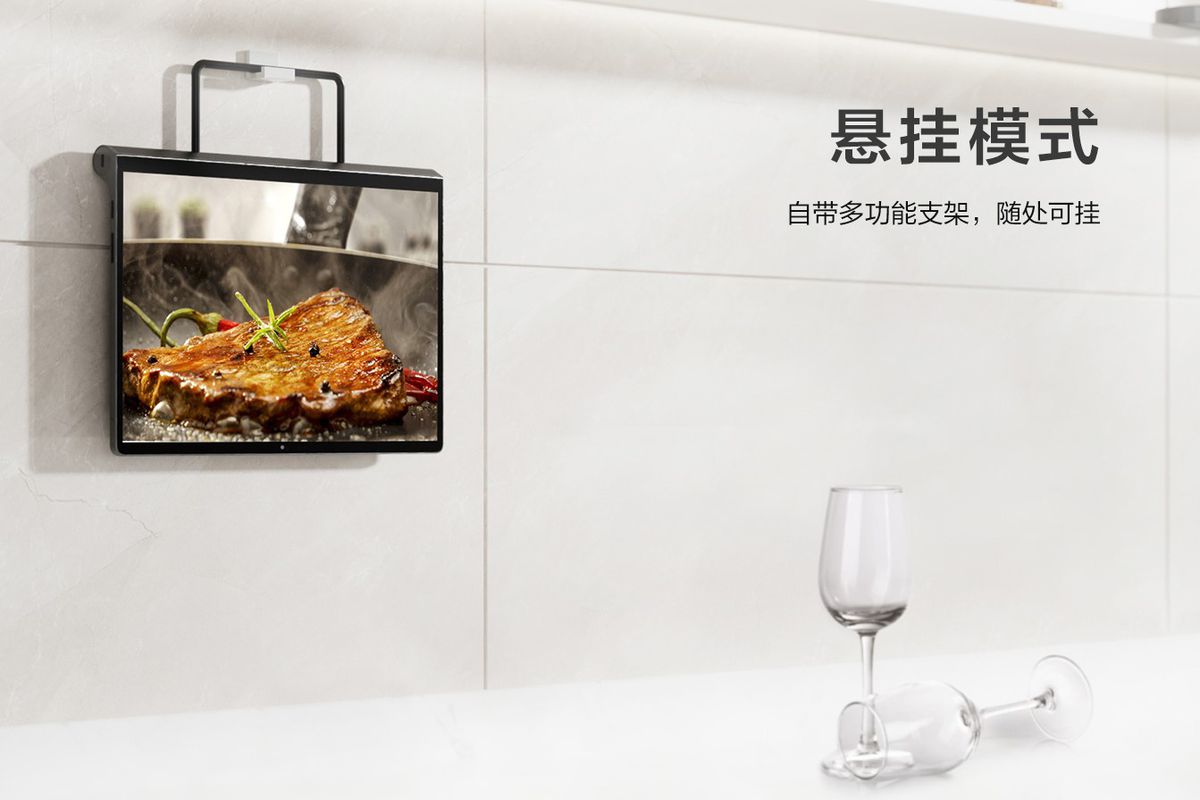 Its built-in stand doubles as a hanger for when your wine glasses want to use it to watch TV. Image: Lenovo

For use as a tablet, the Yoga Pad Pro is powered by a Snapdragon 870 paired with 8GB of RAM, 256GB of storage, and a 10,200mAh battery. It’s got four Dolby Atmos-compatible speakers arranged around its 2K, 16:10 LCD display, and it also includes a kickstand that can rotate a full 180-degrees out from behind the back of the device. Why would you want a 180-degree kickstand on a tablet? For hanging it on a wall, obviously.

Sure, there are plenty of other portable monitors out there, often available with bigger screen sizes and lower price tags. Take Lenovo’s own 14-inch ThinkVision M14 as an example, which is half the price at $249. But the Yoga Pad Pro has the advantage of being a capable standalone device in its own right, complete with stylus compatibility and an 8-megapixel selfie camera (though there’s no rear camera).

It’s unclear if the Yoga Pad Pro will ever see a release outside of China. But if it does, we’ll be ready.

Alleged Pixel 7 prototype hits eBay months ahead of the phone’s...