Realme has teased a new device called the Realme Flash, which it claims will be the first Android phone to use magnetic wireless charging. While it looks to be the company’s take on Apple’s MagSafe system for the iPhone 12 range, Realme is taking a somewhat different approach with the initial hardware.

As reported by GSMArena and confirmed by The Verge, Realme will release a magnetic wireless charger called MagDart that’s far bulkier than Apple’s MagSafe puck. Charging speeds are said to exceed the 15W that MagSafe reaches, making it the fastest magnetic charger in the world, but the tradeoff is that the device is much thicker and requires an active cooling fan. 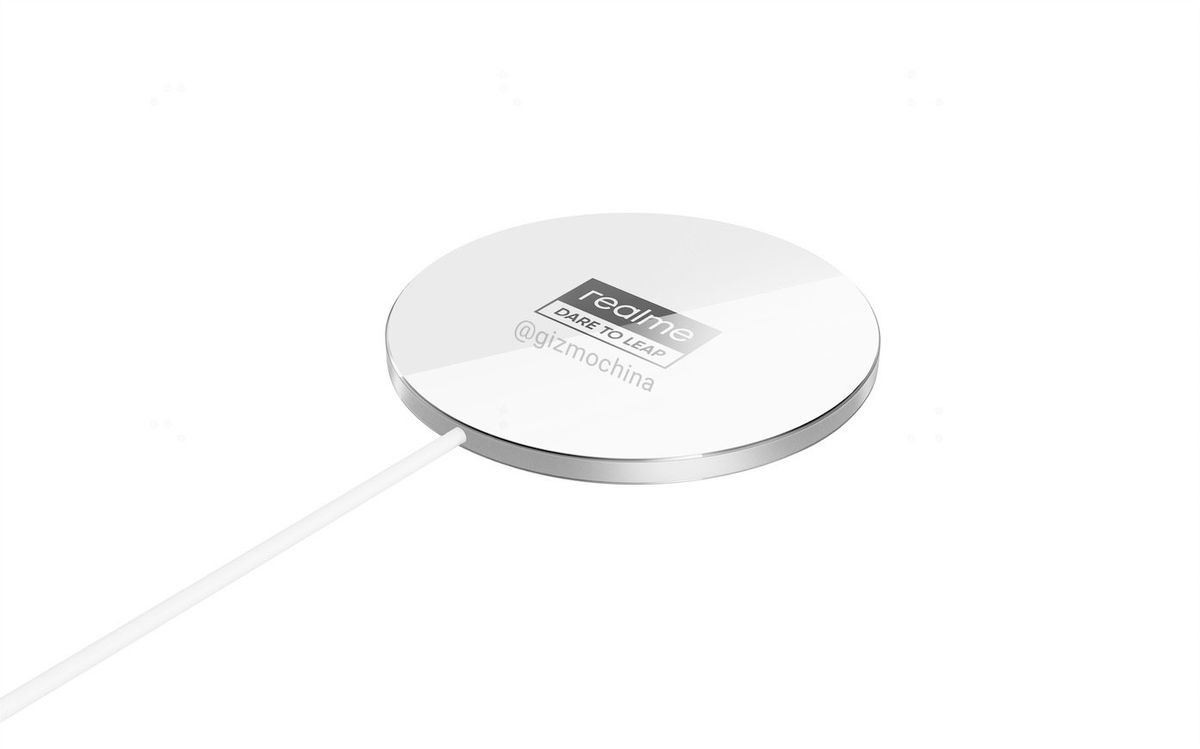 According to GSMArena, the Realme Flash will be a flagship phone with a Snapdragon 888 processor. A leaked render of the phone shows that at least one model will have 256GB of storage and 12GB of RAM. Sources with knowledge of Realme’s plans tell The Verge that it’s likely to be announced next week.

Realme has never included wireless charging in any of its phones before, though it does sell Qi wireless chargers that work with accessories like earbuds. It took many years for sister brand Oppo to use the technology, after focusing on the proprietary VOOC wired fast-charge system that was also adopted as Dash Charge in several OnePlus phones.

How the world’s biggest general science society is tackling racism