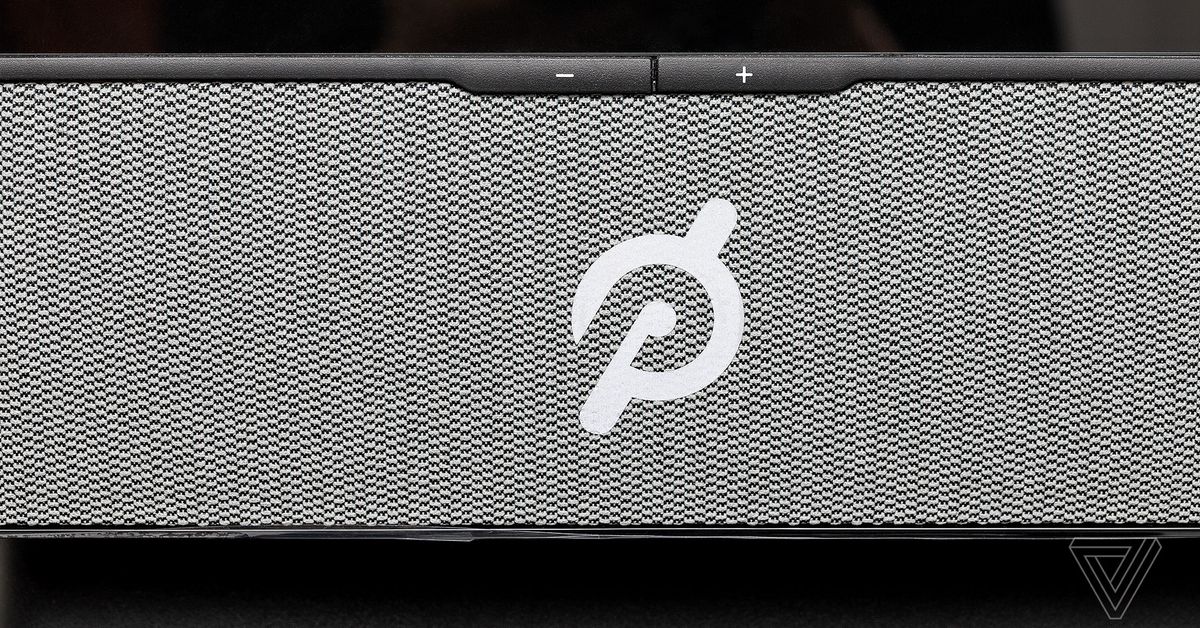 Peloton’s rumored rowing machine may finally be on the way, according to text that 9to5Google discovered in the Peloton Android app. When looking through the app’s code, 9to5 discovered references to the rowing machine we’ve been hearing about for the past couple of years — including instructions on how to do a rowing stroke, as well as language suggesting Peloton will offer real-world water scenery that people could view on a screen while rowing.

Bloomberg wrote about plans for a Peloton rower nearly two and a half years ago. More recently, there have been job listings mentioning a rower, and Peloton’s CEO has made multiple comments about rowers and rowing. If information about the rower is starting to show up in the app’s code, though, it may signal that the machine is already in the works.

9to5Google found two potential code names for the project: “Mazu” and “Caesar” (9to5 had to be clever to find the names, as they were scrambled using a cypher). Mazu is one of the names of a legendary Chinese water deity, which fits with the idea that the product is a rower. It’s also a name that’s shown up in Peloton’s code before.

Peloton won’t be the first to get to the smart-rower market, however — other companies have already produced machines that some reviewers have called “the Peloton of rowers,” one of which was even released in 2019, months before Bloomberg revealed Peloton might have one as well. Still, it makes sense that the actual Peloton would want a piece of that market. It could also give another class of athletes an entry point into the Peloton ecosystem, which might help the company gain more subscribers for its memberships.

Recent months haven’t been kind to Peloton — it’s been working to make its treadmills safer, after it issued a recall for the machines due to a string of injuries and the tragic death of a child.

When asked for comment about 9to5Google’s findings, Peloton responded “while our R&D team is always working on new ideas, we have no new products to announce at this time.” There have also recently been rumors that the company is working on another new hardware product: an armband to monitor your heart rate.