Google is starting to roll out its new Material You design system to Gmail, Calendar, Docs, and more on Android. The new look will include changes to navigation bars, improved action buttons, and Google’s Sans text for better readability. It’s part of the bigger Android 12 redesign that includes big, bubbly buttons, shifting colors, smoother animations, and some overhauls to built-in apps.

The design changes mean Pixel devices with Android 12 or newer will be able to match the colors inside apps like Gmail, Google Meet, and Google Drive with their wallpapers for what Google calls a “more dynamic, personalized look.” Existing color schemes and color-coded file types and folders will remain unchanged within the apps, though. 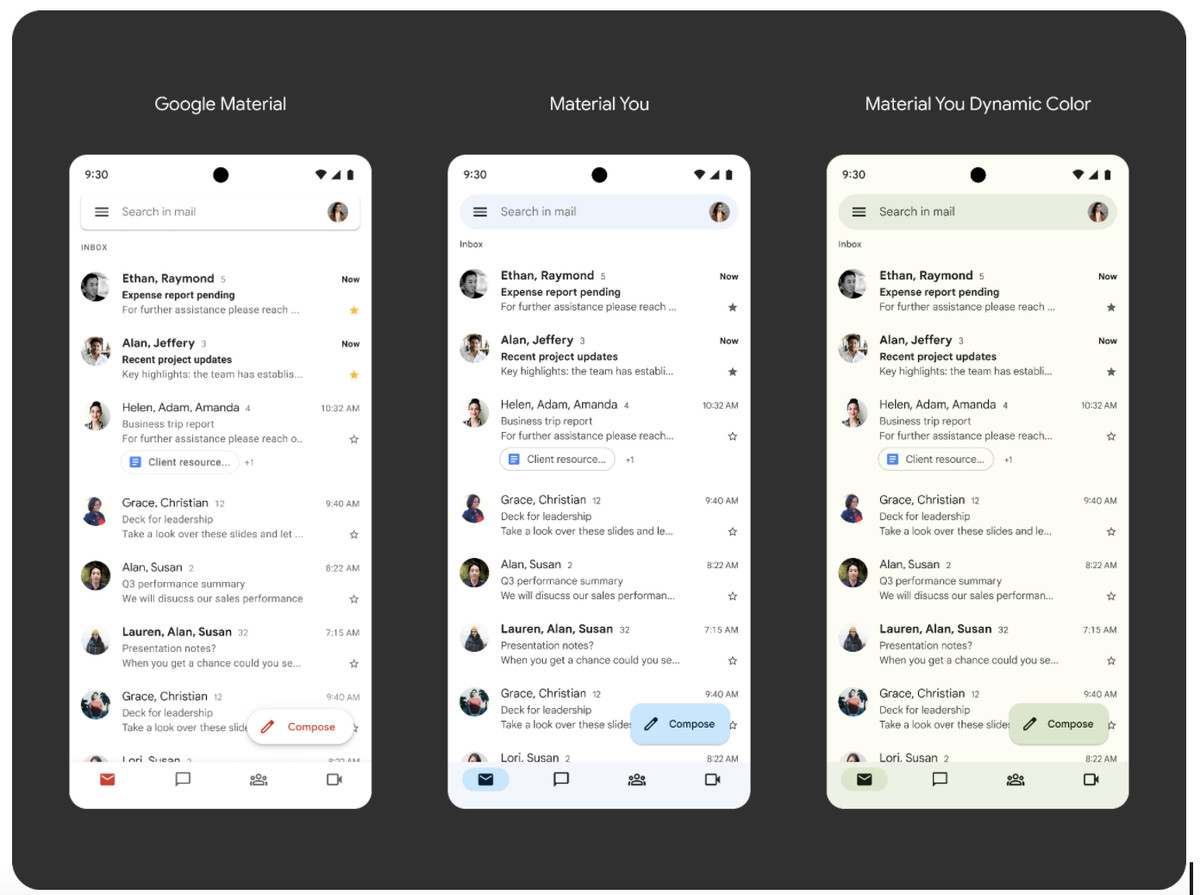 The subtle changes to the Gmail app design. Image: Google 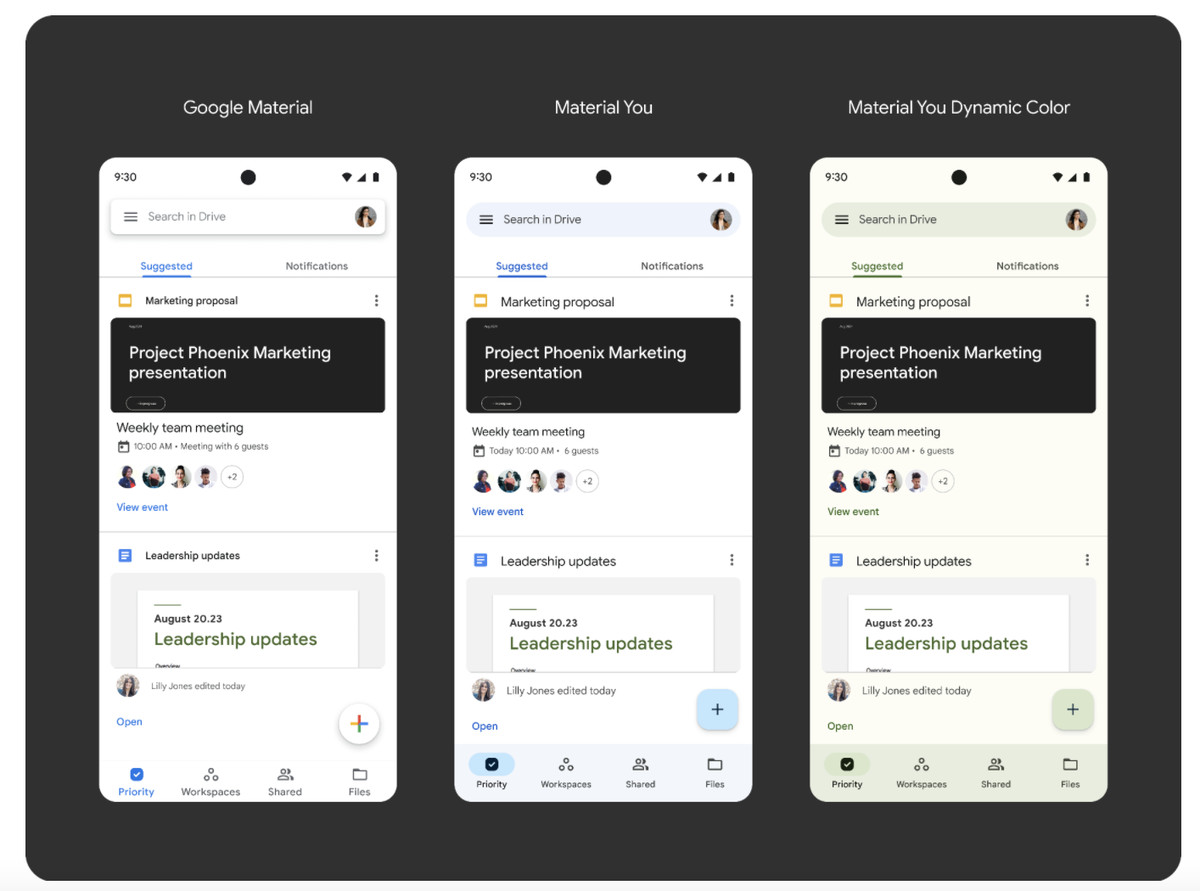 Google is leaning in to more rounded corners. Image: Google

The end result is subtle but colorful changes to apps like Gmail, Calendar, and Docs. Google has really leaned further into rounded corners here, and the changes are mostly aesthetic, meaning button placements and core navigation won’t be changing.

Galaxy Unpacked 2021: How to Watch and What to Look Forward To