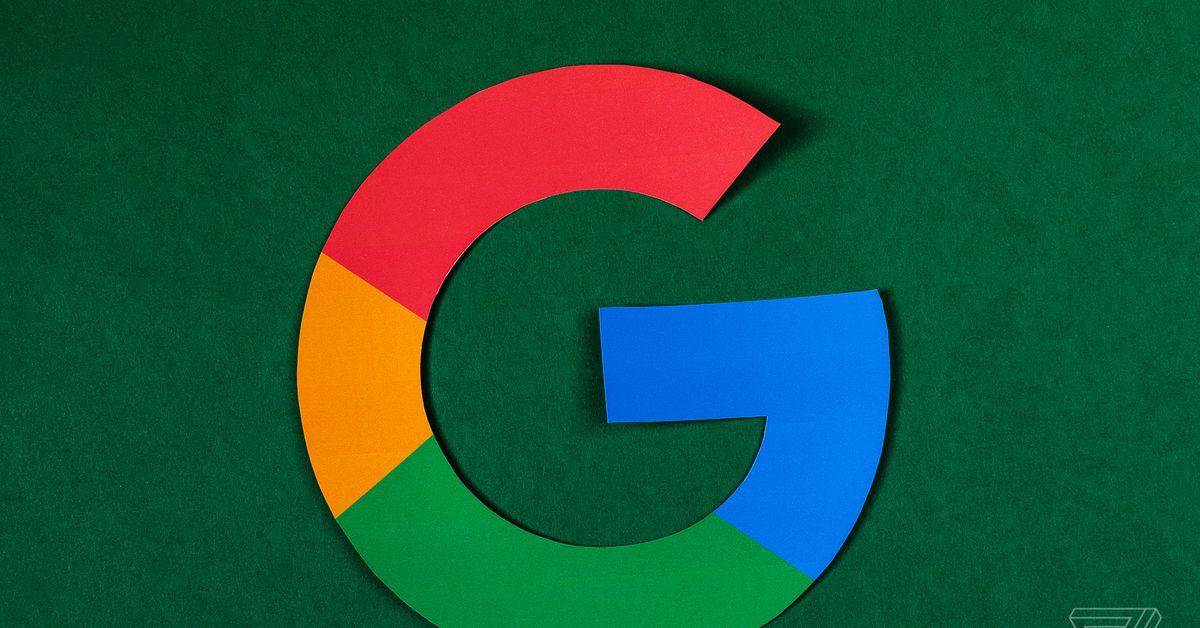 Now Google’s introduced a middle option between 2TB and 10TB, as noticed by 9to5Google. The 5TB Google One plan costs $24.99 per month, a good (and less expensive) option for people who want a little more than 2TB but don’t quite need a plan with 10TB of storage or more.

If you’re sure the 5TB plan will meet your needs, you can save a little money by prepaying for a year’s subscription; it will run you $249.99. Like the 2TB and 10TB plans, the 5TB plan also includes 10 percent off Google Store purchases, the option to add family members, access to Google experts, and a VPN for Android phones.

Samsung May Have Accidentally Confirmed the Codenames of Its Upcoming Galaxy S20, Galaxy Fold...