Canon confirmed plans for its highest-end mirrorless camera yet back in April, but that was just a notice of development — now the company is ready to announce its specs in full. As expected, the EOS R3 will sit right at the top of the company’s still fairly new EOS R range of full-frame mirrorless cameras, above last year’s R5 and R6.

The 24-megapixel stacked BSI sensor is lower resolution than the 45-megapixel R5’s, but the R3 is all about high speed, fast AF performance, and low light capability. Canon says it can shoot at up to 30fps with the electronic shutter and 12fps with the mechanical shutter, and the maximum native ISO is 102,400. As for video, the R3 can shoot 6K at 60fps and uncropped 10-bit 4K at 120fps in the Canon Log 3 profile. 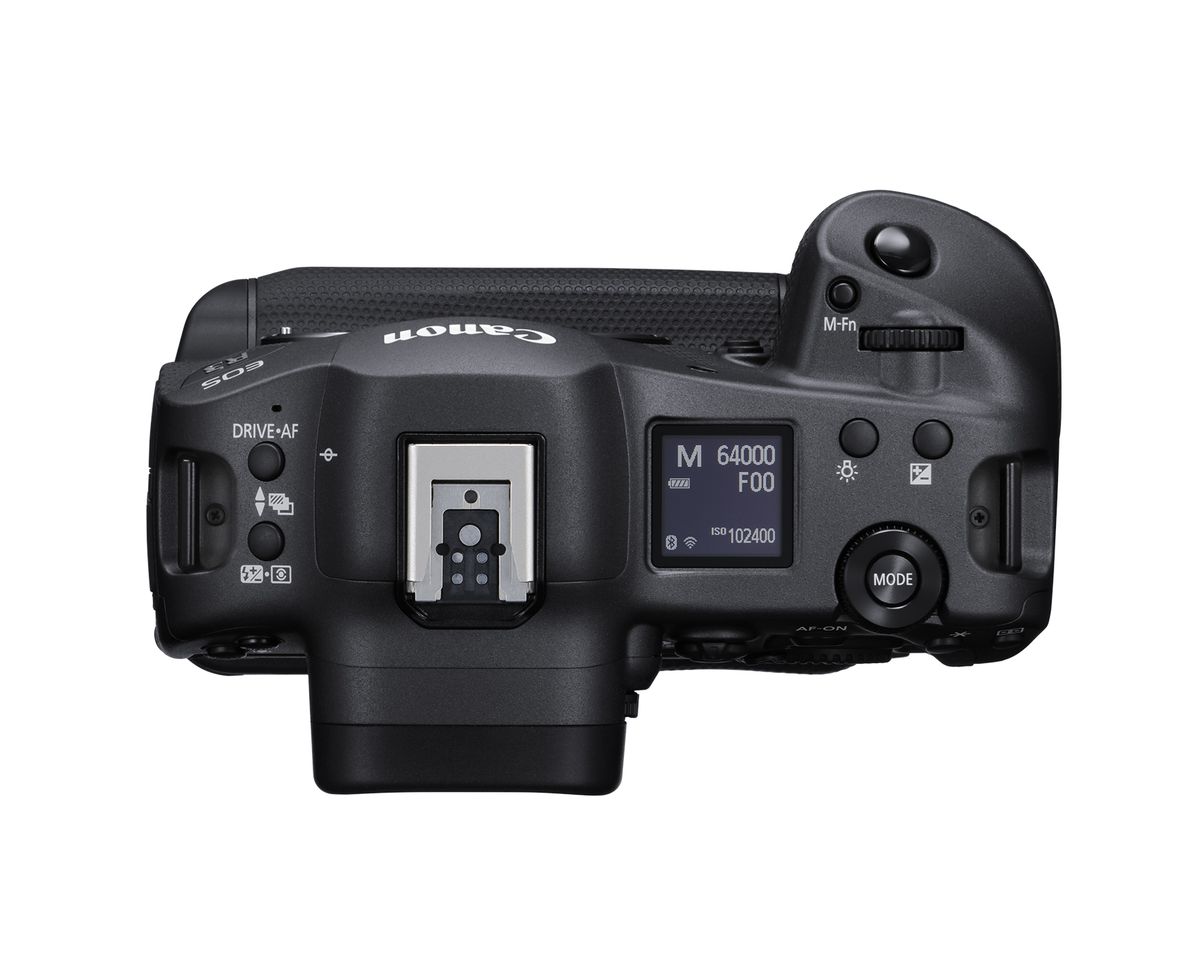 The R3 makes use of deep learning technology to improve eye and body detection and autofocus, according to Canon, and photographers can select an initial AF point with eye tracking just by looking at an area of the 5.76-million-dot electronic viewfinder. The R3 has 1,053 AF points in total, though Canon isn’t saying quite how granular the eye-input system gets.

As previously revealed, the R3 looks quite similar to the EOS-1D X Mark III, which essentially occupies the same place in Canon’s DSLR lineup. It uses a one-piece magnesium alloy design with a built-in vertical grip, and Canon says it has equivalent weather and dust resistance to the EOS-1D DSLRs. The body has wired LAN, Wi-Fi, Bluetooth, and USB-C built-in, as well as one CFexpress card slot and one UHS-II SD card slot. There’s also a vari-angle 3.2-inch LCD screen. 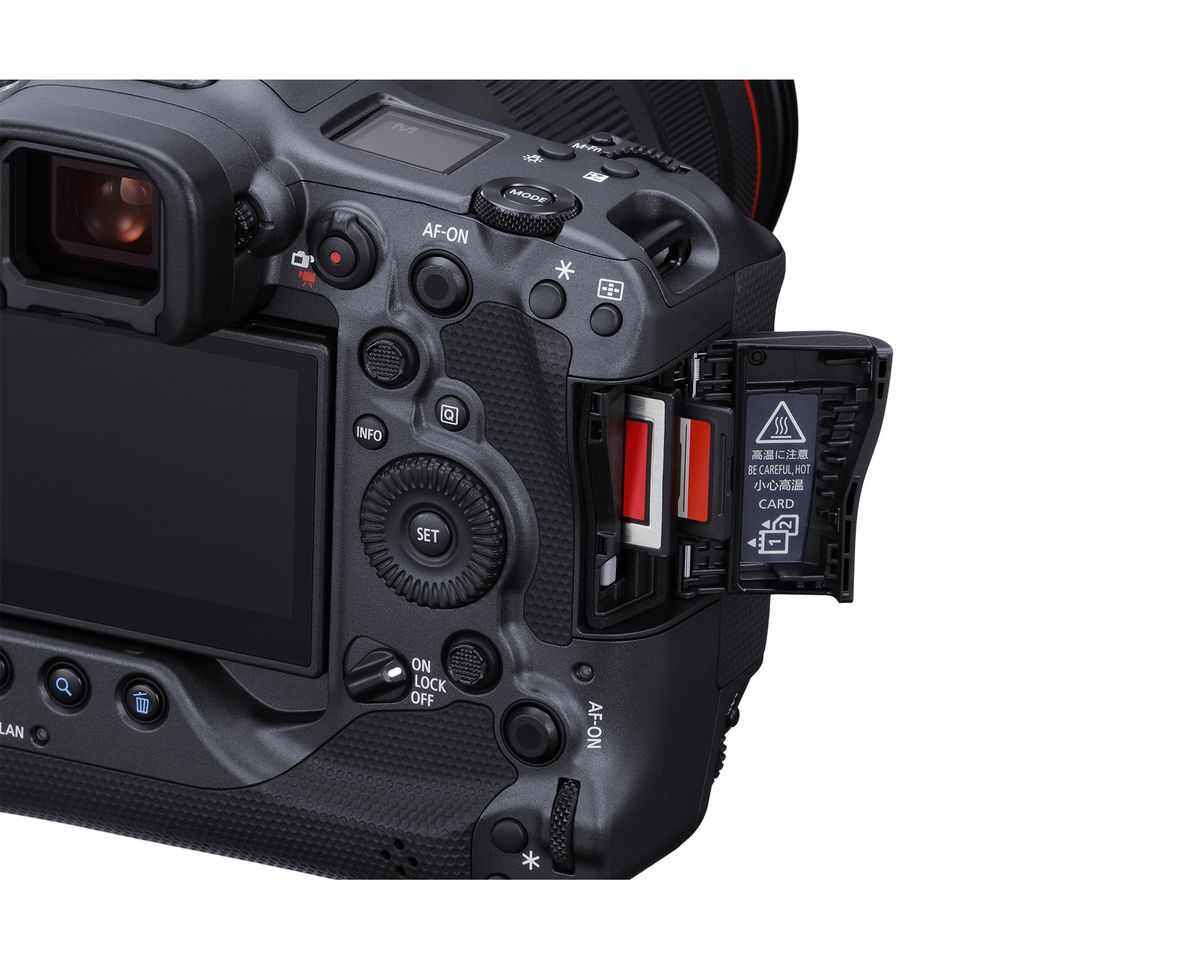