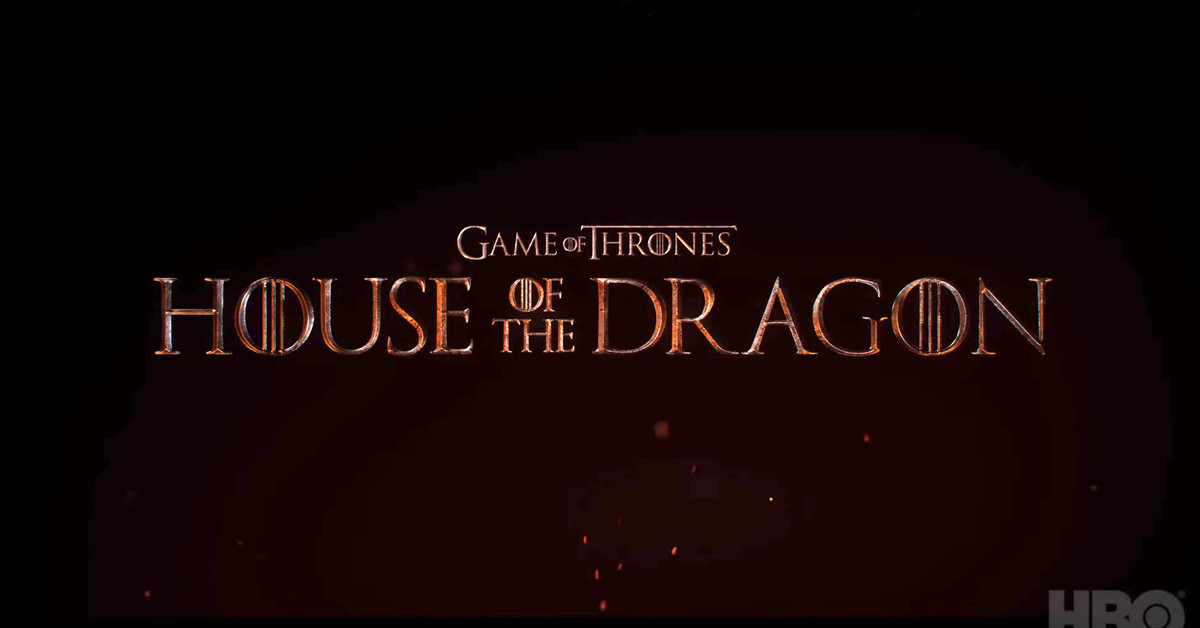 HBO has released a teaser trailer containing the first real footage of House of the Dragon, its upcoming Game of Thrones prequel series. The show was announced two years ago and is based on George R. R. Martin’s Fire and Blood, a book that centers around the history of the Targaryen family and is set two centuries before the events of the A Song of Ice and Fire novels, which Game of Thrones was based on.

The House of the Dragon trailer doesn’t reveal much about the show’s plot beats, but does demonstrate its impressive cast: actors including Paddy Considine, Matt Smith, Sonoya Mizuno, Steve Toussaint, Rhys Ifans, and Olivia Cooke are all on board. As you’d expect, there appears to be a lot of sword fighting and references to dragons.

The question, of course, is how many Game of Thrones fans will return for House of the Dragon considering how the former show’s final season proved to be, shall we say, divisive — not least because of the writing of a certain character with the surname “Targaryen.” HBO hasn’t given a specific release date other than to say that House of the Dragon will air in 2022, and it will of course be on the HBO Max streaming service.

Baldur’s Gate 3 Will Be the Benchmark Incarnation of D&D 5th Edition in a Game, Says Larian