Sources familiar with Microsoft’s plans tell The Verge that the changes are part of an Xbox app update for Windows that’s currently being tested internally. The Xbox app update will finally address a big pain point of installing games from Xbox Game Pass for PC, where players would run into issues with the Microsoft Store, the restricted WindowsApps folder, or just the inability to fully control where games were installed. 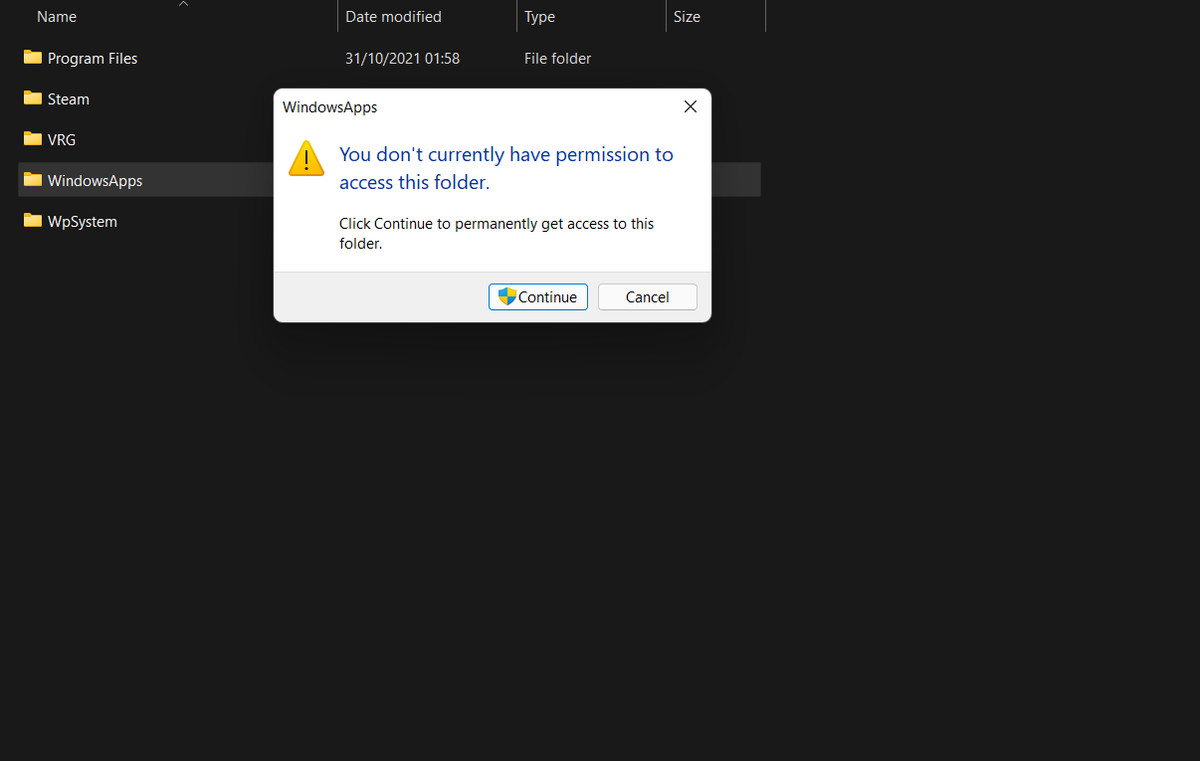 Microsoft won’t block you getting access to game folders soon.

While Microsoft has supported mods for certain titles in the Microsoft Store previously, opening up the folder access to games will now enable more games to support mods without players needing to enable this in games.

The Microsoft Store has traditionally restricted access to where games are installed using Windows-based folder permissions that make it difficult to backup games or move them freely. This is a headache if you ever need to reinstall Windows and you install games to a secondary drive, or if you uninstall a game installed from the Microsoft Store and it still uses up disk space.

Other PC game launchers like Steam or Battle.net allow players to backup games and restore and verify them. Microsoft’s new Xbox app update includes an option to verify and repair files, which will presumably be used to support backing up games. There are also new options to browse to where files are installed, change the drive where games are installed, and pick custom folders for installs. 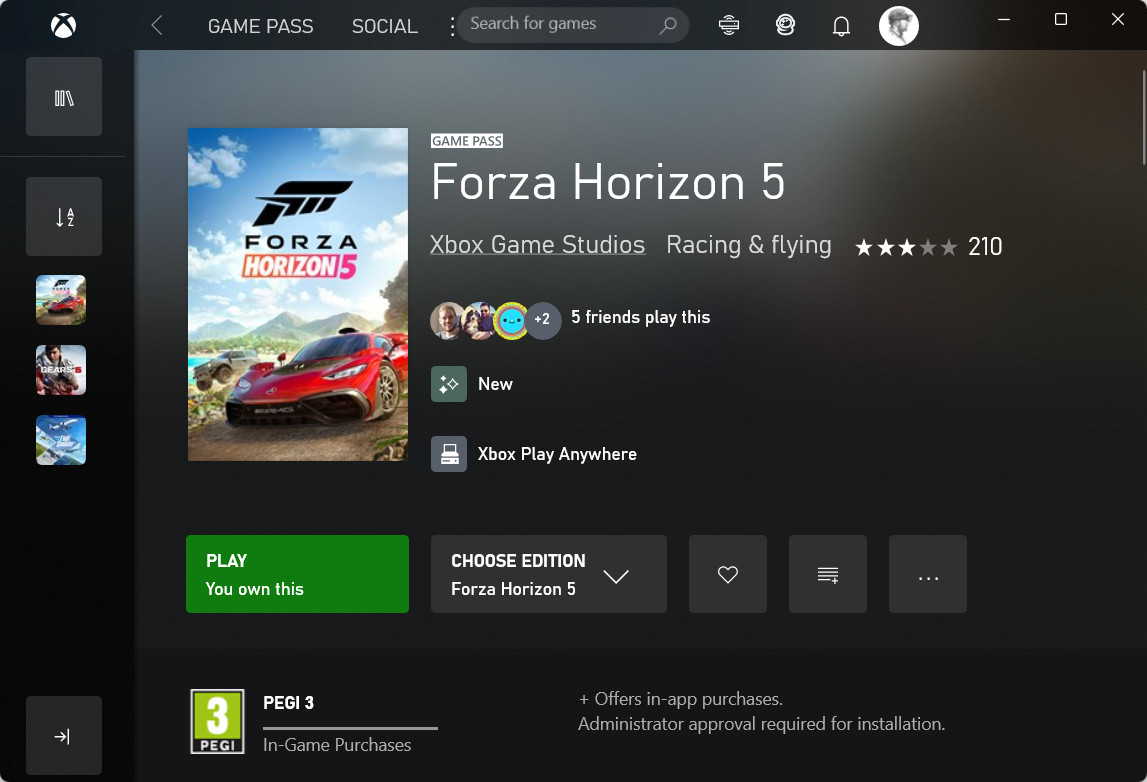 The Xbox app on Windows is getting more game install options soon.

We asked Microsoft about its internal test of this updated Xbox app, and surprisingly the company confirmed its more open approach to installing PC games from the Microsoft Store.

“With great PC games like Back 4 Blood, Age of Empires IV, Forza Horizon 5, and Halo Infinite on day one with Game Pass, we wanted to provide players with more options to customize their experience in the Xbox app,” says a Jason Beaumont, partner director of experiences at Xbox. “We’ll continue to share updates as we launch additional features.”

The Xbox app update is currently being tested internally at Microsoft, and the company hasn’t publicly detailed these new install features just yet. We’re expecting the updated app to appear soon, particularly as Microsoft is getting ready to launch a free-to-play version of Halo Infinite multiplayer on December 8th.

Zombieload, Fallout, and 2 Other CPU Flaws Have Intel on the Hop

Verge readers can get an exclusive discount on Jackbox Party Pack...