Microsoft has been forcing Windows 10 and Windows 11 users into Edge and its Bing search engine in the Start menu search results, and now with the new Widgets panel in Windows 11. It’s a frustrating part of Windows that doesn’t respect your default browser choice. EdgeDeflector lets you bypass these restrictions, and open Start menu search results in your default browser of choice.

The EdgeDeflector block first appeared in an early preview build of Windows 11 last week. While the block initially looked like a bug, Microsoft has now confirmed the changes will arrive for all Windows 11 users in a software update that’s arriving in the coming weeks. Microsoft has decided to prevent app developers from invoking microsoft-edge protocol links, which are now restricted to the Edge browser. 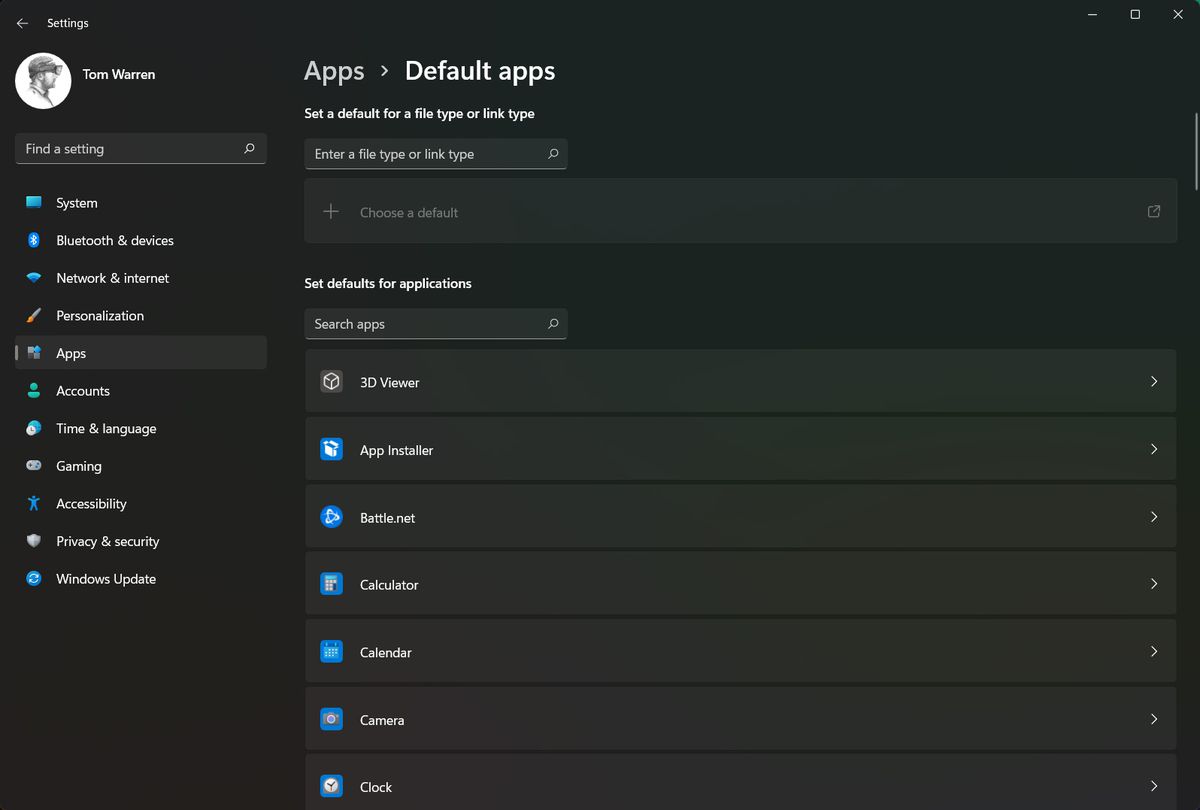 “Windows openly enables applications and services on its platform, including various web browsers,” says a Microsoft spokesperson in a statement to The Verge. “At the same time, Windows also offers certain end-to-end customer experiences in both Windows 10 and Windows 11, the search experience from the taskbar is one such example of an end-to-end experience that is not designed to be redirected. When we become aware of improper redirection, we issue a fix.”

This “fix” is now part of an upcoming imminent update to Windows 11 that arrived for Beta and Release Preview users late on Friday, and the developer of EdgeDeflector isn’t happy with Microsoft’s changes. “These aren’t the actions of an attentive company that cares about its product anymore,” says Daniel Aleksandersen, developer of EdgeDeflector, in a critical blog post last week. “Microsoft isn’t a good steward of the Windows operating system. They’re prioritizing ads, bundleware, and service subscriptions over their users’ productivity.”

Microsoft hasn’t explained why it has suddenly started to block EdgeDeflector and other apps, but it’s very clear why. “The 500,000 EdgeDeflector users were probably never more than a nuisance to Microsoft,” explains Aleksandersen. “However, last month both the Brave and Firefox web browsers either copied EdgeDeflector’s functionality or signaled it was on the roadmap.”

Firefox has 200 million users, so that’s likely to have caught Microsoft’s attention and lead them to patch this workaround. Mozilla isn’t impressed with Microsoft’s block here, either. 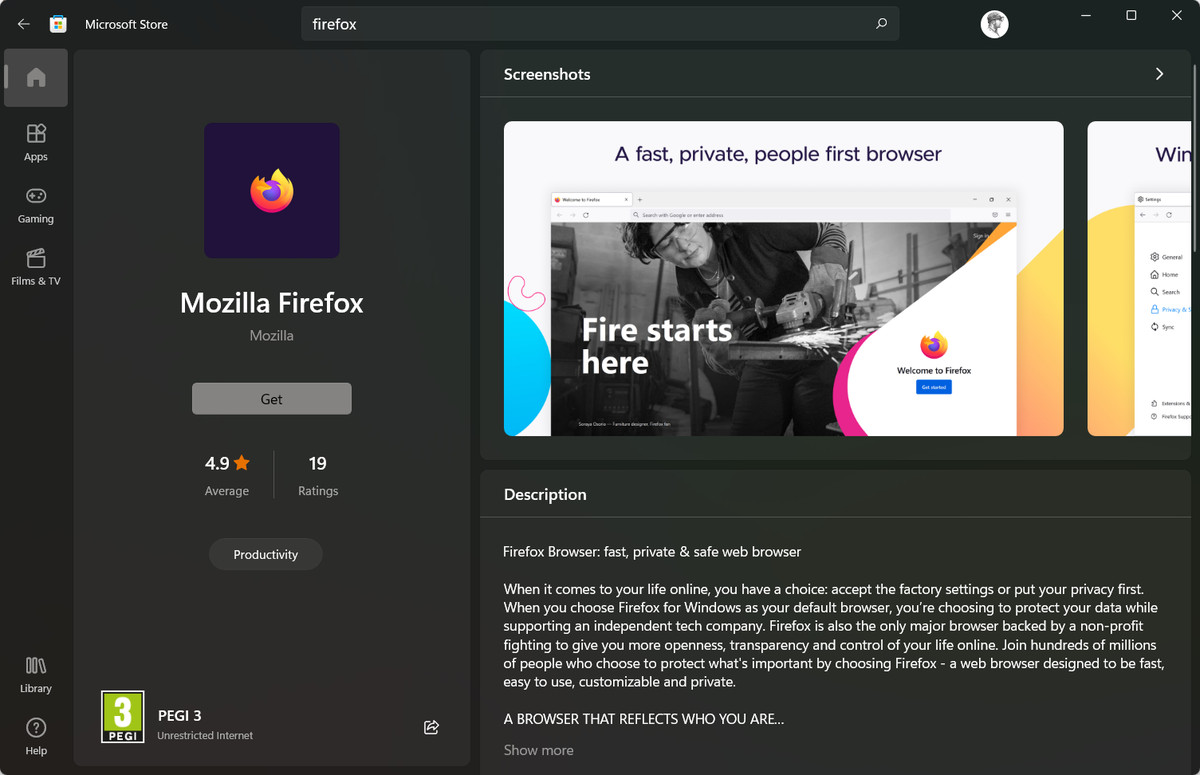 Firefox in the Microsoft Store doesn’t include default browser workarounds.

“People deserve choice. They should have the ability to simply and easily set defaults and their choice of default browser should be respected,” says a Mozilla spokesperson in a statement to The Verge. “We have worked on code that launches Firefox when the microsoft-edge protocol is used for those users that have already chosen Firefox as their default browser. Following the recent change to Windows 11, this planned implementation will no longer be possible.”

“Firefox ships an MSIX package in the Windows Store so that our users on Windows 10 and Windows 11 are able to download Firefox from the Store,” explains a Mozilla spokesperson. “MSIX packages run in a ‘Windows package environment.’ The aspects of the Windows environment that Firefox relies on when users choose Firefox to be their default browser do not work in a MSIX environment.”

Microsoft’s changes here are gross, particularly the Windows 11 ones that make it more difficult to switch default browsers in the first place. It’s an aggressive strategy that reminds me of the ugly antitrust battle for bundling Internet Explorer in Windows. Microsoft also faced multiple fines in Europe over its anti-competitive Internet Explorer bundling, including a $730 million fine for breaking a 2009 antitrust agreement.

The strangest part of Microsoft forcing people to use Edge and ignoring browser defaults in Windows is that Microsoft Edge is a good browser. Microsoft shouldn’t need to force you into using it.

Quake II RTX is the perfect ray tracing demo, and it’s out for free next week

Microsoft is integrating Spotify into a new Windows 11 focus feature