An update to Google Messages on Android allows it to properly display emoji reactions sent from the iPhone’s Messages app, 9to5Google reports.

The update addresses a long-standing issue that occurs when users of Apple’s iMessage service chat with friends using the Messages app on Android. Previously, when an iPhone user reacted to an Android user’s message using an emoji, it appeared as a separate text message when received on Android, often resulting in confusion and lots of unnecessary clutter. 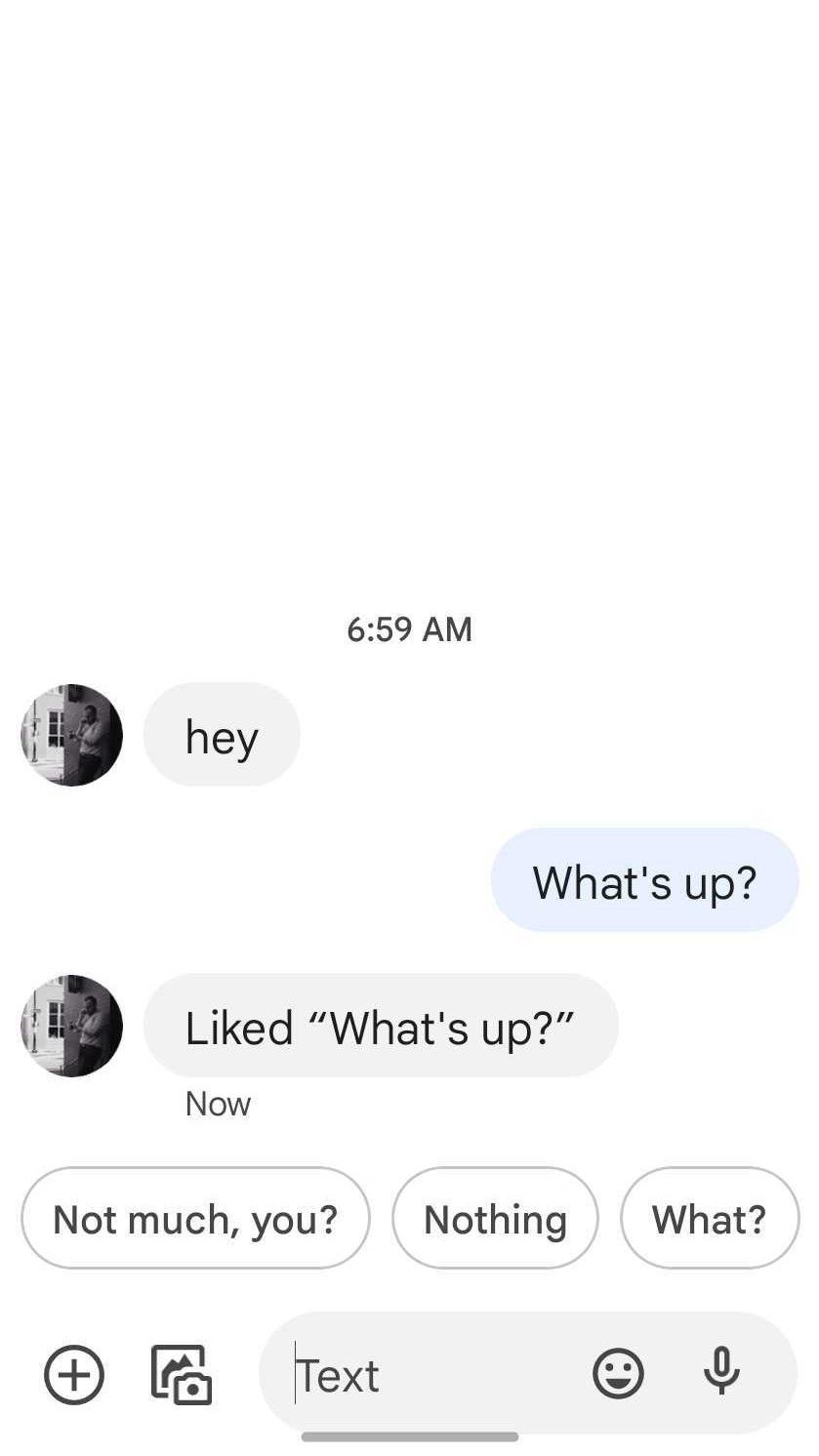 The old method generated a separate message for each reaction. Screenshot: Google Messages 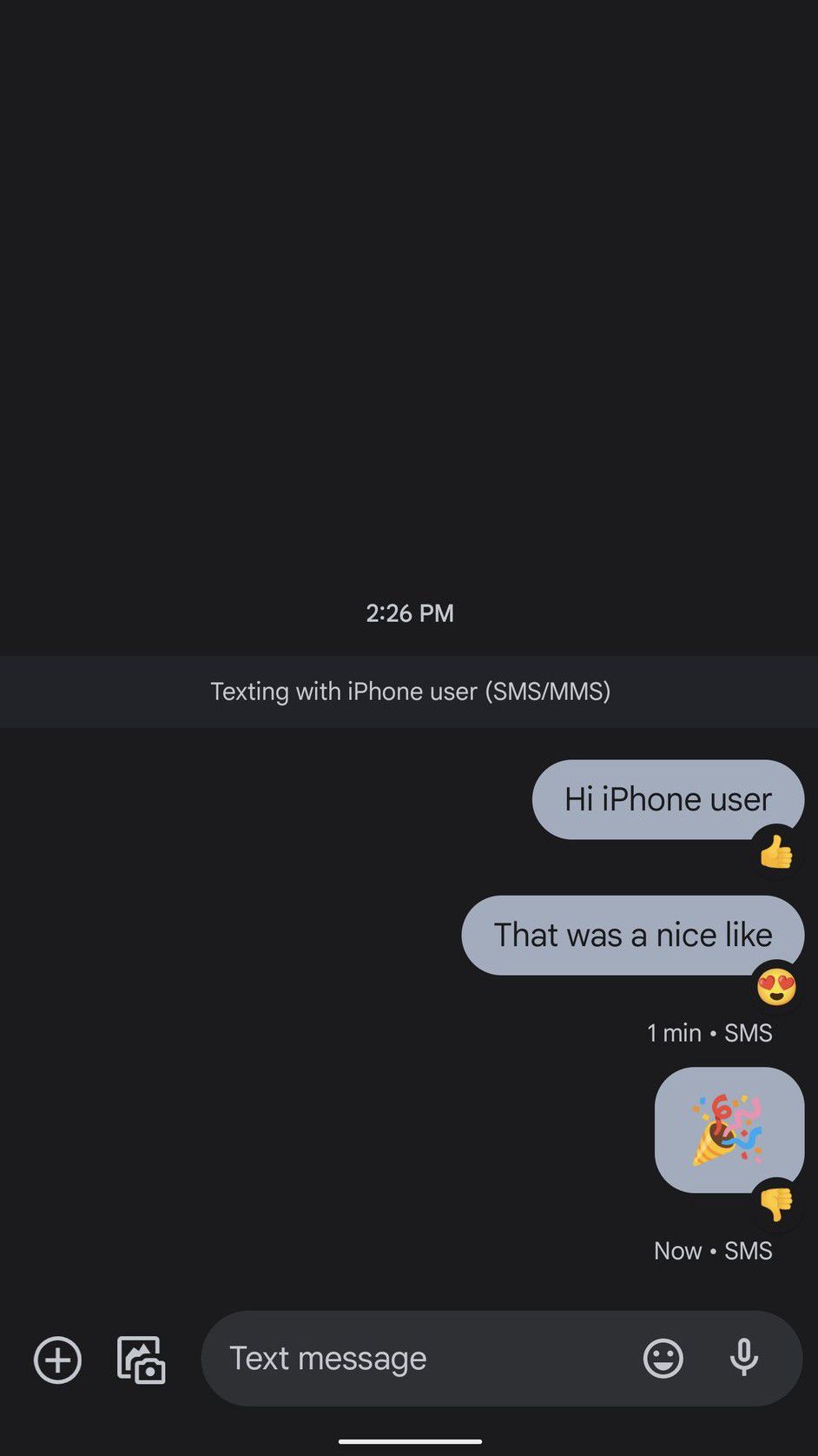 The new approach is much cleaner. Screenshot: 9to5Google

After the update, however, the message flow is a lot simpler. Screenshots posted by 9to5Google show how the emoji reactions appear attached to the intended text, as though they were sent by another Google Messages user. Tapping on an emoji reaction displays a popup saying that it’s been “Translated from iPhone.”

Interestingly, emoji reactions sent from iPhone seem to sometimes appear as different emoji on Android. The heart emoji, for example, reportedly appears as heart-eyes on Android. iPhone users can also retroactively change their emoji reaction, and the change will be reflected seamlessly in the Android app.

The feature doesn’t appear to have widely rolled out just yet, even for users with the latest beta version of the Google Messages app — we tried but were unable to force the emoji reactions to display in our own tests. But when it arrives, it should remove a small point of friction in iPhone to Android communications, even if it’s still a far cry from offering iMessage natively on Android.

Quibi is coming, with the worst — or maybe best — timing

Sony, Microsoft Are Focused On The Right Things For The PS5, New Xbox