Samsung has announced its first displays that will support the HDR10+ Gaming standard, an expanded games-focused version of HDR10 that can also calibrate automatically. HDR10+ Gaming was initially announced in October, but now Samsung reveals that its new 2022 lineup of QLED TVs (Q70 and above) and gaming monitors will be the first to support the standard.

Samsung partnered with Saber Interactive to bring support for HDR10+ to Redout 2 and Pinball FX, which will both be showcased at CES 2022 (as long as the game developer doesn’t drop out). Also, Game Mechanic Studios will have its HDR10+ gaming title Happy Trails and the Kidnapped Princess on the floor.

The games Samsung is touting are in contrast to major games available on the competing standard: Dolby Vision gaming — including Halo Infinite, Gears 5, and Call of Duty: Black Ops Cold War. The Xbox Series X and S already support at least ten games on Dolby Vision. 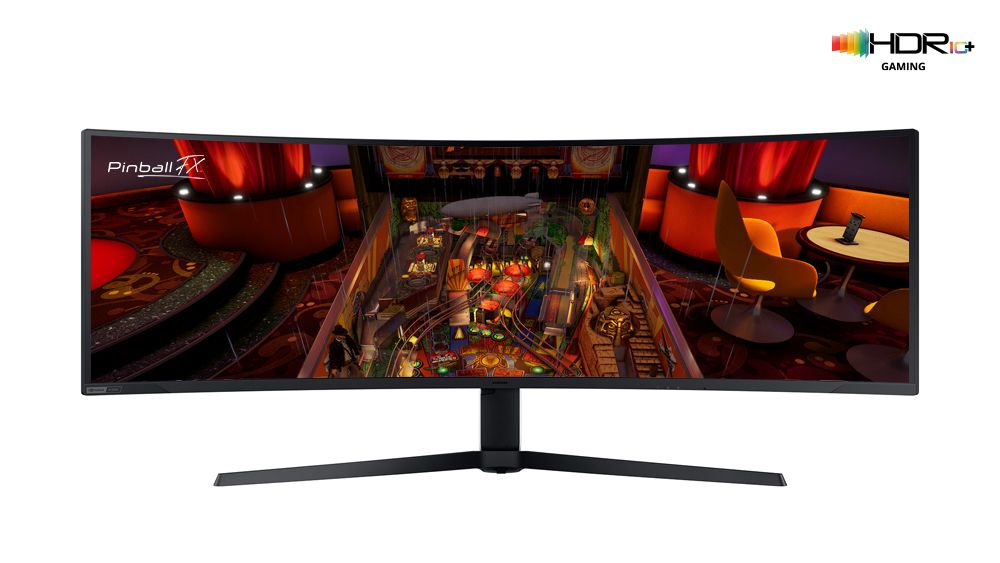 The whole experience of HDR10+, much like Dolby Vision, is only executable if the whole setup is vertically integrated to support the format. This means that in order to experience HDR10+ Gaming, your PC will need an Nvidia graphics card (with support coming for GeForce RTX 30 Series, RTX 20 Series, and GTX 16 Series GPUs), a game that is programmed with the extra visual metadata, and one of Samsung’s new displays that can output it.