For CES 2022, Alienware is showing off its Concept Nyx, which imagines a future when loading and playing games on a variety of screens can happen as instantaneously as streaming music and TV shows. The idea is simple on its face (though undoubtedly complex underneath the veil): through the Nyx software, all of your PC games would be available to stream wirelessly to a variety of screens at home, regardless of where you bought them.

Imagine you’re playing Cyberpunk 2077 on your PC display, but you want to move over to the living room couch and play on a big TV. The idea is that you’d be able to tap a button in an app, and the game would wirelessly swap displays, letting you hog the TV all to yourself or have your game squeeze next to another in a split-view mode. Alienware is working to make it possible to stream up to four games at once. Alienware demoed Nyx to The Verge with repurposed Concept UFO controllers that we last saw at CES 2020 attached to a Switch-like tablet. 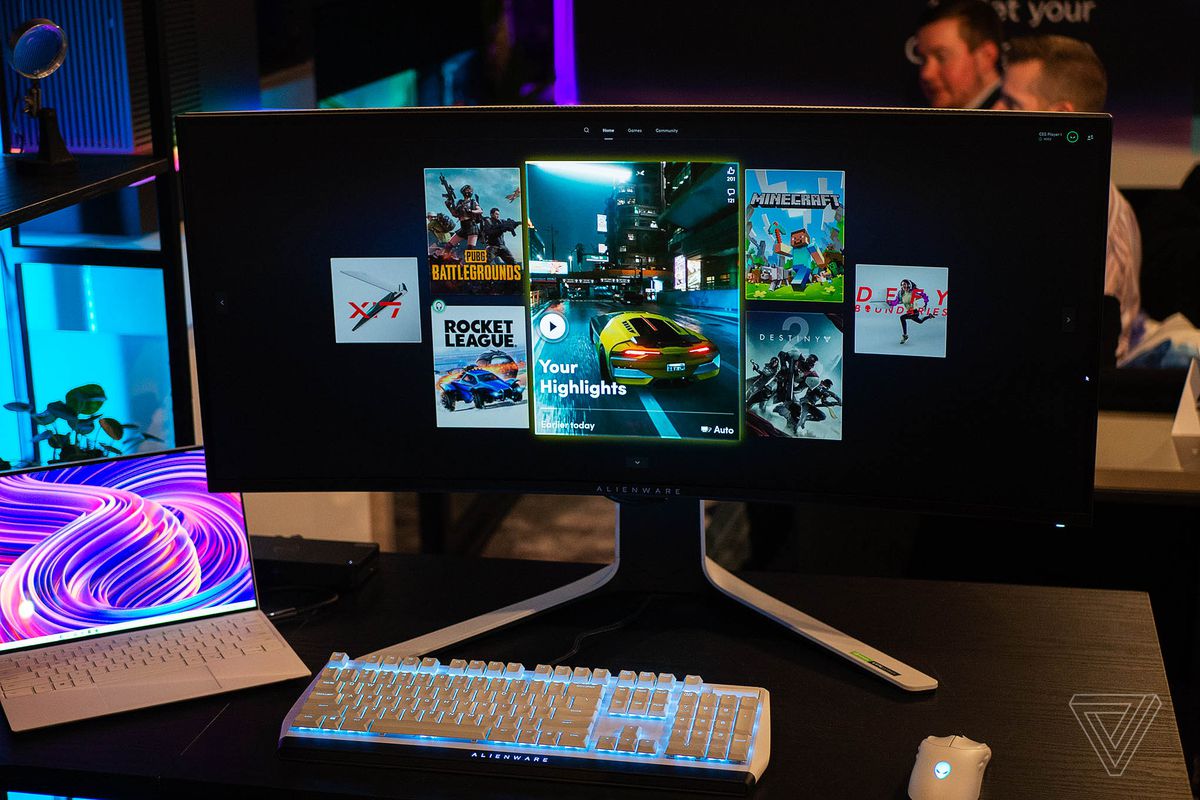 This is what the main hub looks like in Concept Nyx, though it could change if it develops into a product. Photo by Cameron Faulkner / The Verge

In the conceptual phase, Nyx requires a machine that’s powerful enough to run multiple games at once, with networking chops to handle distributing low-latency streams. It’s unclear whether Alienware intends to release its own hardware, when that might be, how much it might cost, and whether what Nyx aims to do will be a paid service. There are clearly a lot of questions for which Alienware needs to provide answers. 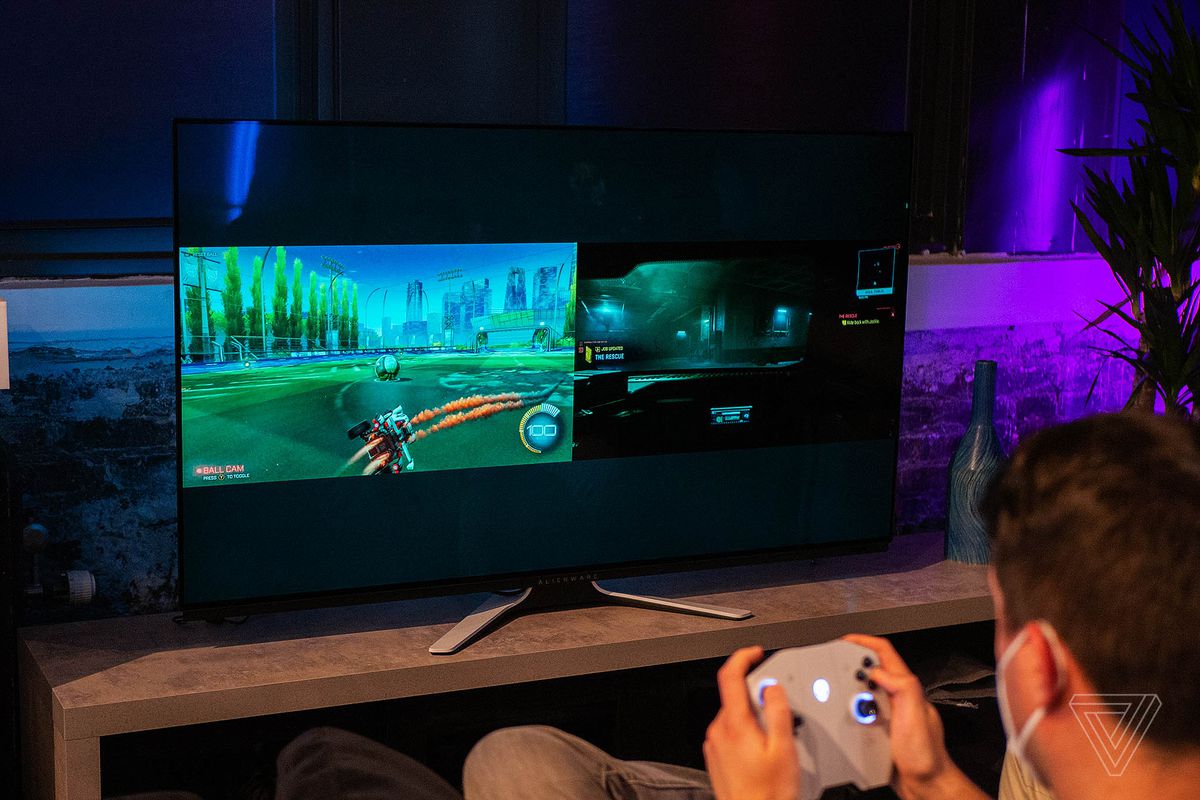 While still in concept, Nyx worked as intended in our joint session of Cyberpunk 2077 and Rocket League. Photo by Cameron Faulkner / The Verge

But compared to the likes of Google Stadia and Amazon Luna, Concept Nyx seems built to make accessing and playing your already-owned PC games even easier, with a similar level of device compatibility and, perhaps, fewer compromises in terms of visual quality. In a way, it’s remarkably similar to what Valve is already doing with its Remote Play Anywhere feature — for free, to boot. Though, where Nyx intends to differentiate itself is with handling more streams at once and pulling in games from multiple platforms.

It was encouraging that Alienware was actually able to pull off the Nyx demo for us successfully, swapping between multiple displays with just a few seconds in between the pass-off from screen to screen. But we’ll need to try it at home and not in a controlled environment to see if it’s ready for the real world.

xCloud Streaming Will Eventually Get to Xbox Console and PC, Too

New Zorin OS 15 Beta Is Worth the Wait