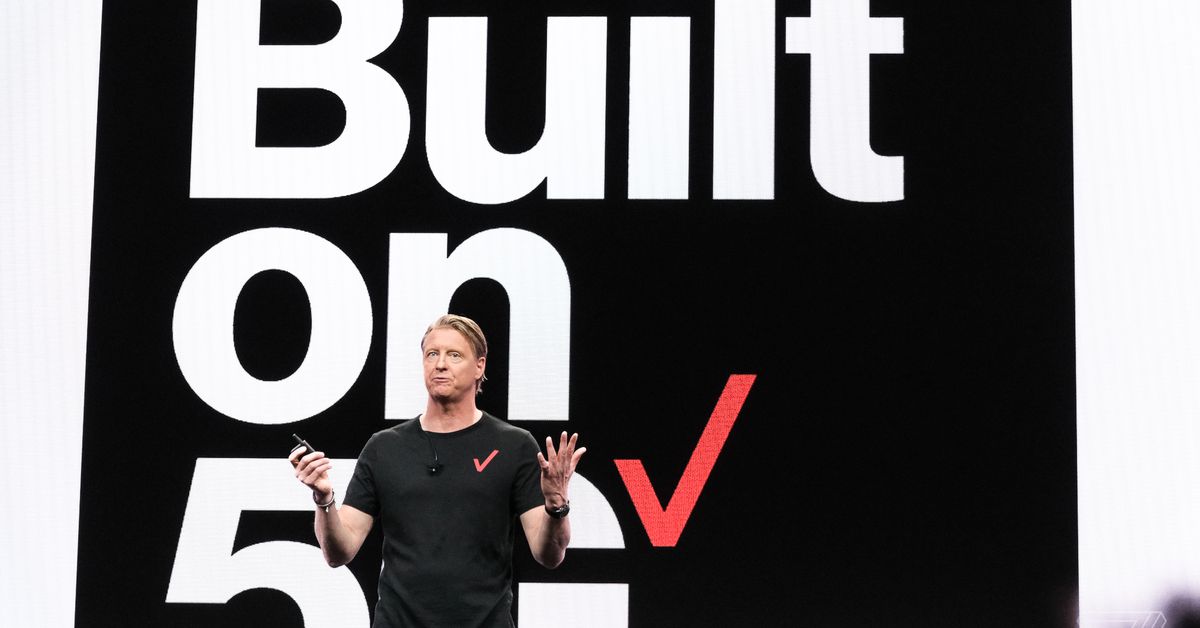 In a standoff that’s pitting Verizon, AT&T, and the FCC versus the FAA and the airline industry over the two carrier’s plans to upgrade their 5G wireless services, the mobile companies now say they’ve reached an agreement with the Department of Transportation. For Verizon, delaying the launch of the “C-band” spectrum means canceling a celebration scheduled for 1PM ET on Tuesday, marking the beginning of its spectrum upgrade.

We’ve agreed to a two-week delay which promises the certainty of bringing this nation our game-changing 5G network in January, delivered over America’s best and most reliable network

At Secretary Buttigieg’s request, we have voluntarily agreed to one additional two-week delay of our deployment of C-Band 5G services. We also remain committed to the six-month protection zone mitigations we outlined in our letter. We know aviation safety and 5G can co-exist and we are confident further collaboration and technical assessment will allay any issues.

FAA Communications deputy assistant administrator Jeannie Shiffer provided a statement to The Verge saying, “Safety is the core of our mission and this guides all of our decisions. The FAA thanks AT&T and Verizon for agreeing to a voluntary delay and for their proposed mitigations. We look forward to using the additional time and space to reduce flight disruptions associated with this 5G deployment.”

She also says that the agreement will see the companies use mitigations similar to those already in place in European countries. The deal will see those mitigations put in place around 50 airports for six months, and now the FAA says, “While U.S. standards and operating environments are unique, we believe this could substantially reduce the disruptions to air operations.”

AT&T CEO John Stankey and Verizon CEO Hans Vestberg wrote, “Agreeing to your proposal would not only be an unprecedented and unwarranted circumvention of the due process and checks and balances carefully crafted in the structure of our democracy, but an irresponsible abdication of the operating control required to deploy world-class and globally competitive communications networks that are every bit as essential to our country’s economic vitality, public safety and national interests as the airline industry.”

The companies said they would not give in to the FAA and DOT’s request to delay their (already delayed by 30 days) C-band spectrum upgrades for an additional two weeks. The executives continued to propose mitigations like the ones used in France, creating a buffer zone around certain airports and lowering power levels nationwide.

According to the FAA, the controversy exists because of “concerns that the 5G signal could interfere with the accuracy of an airplane’s radio altimeter, without other mitigations in place,” according to the FAA. Those altimeters are crucial for automated landings, and the FAA claims that rolling out the changes could disrupt air travel or impact safety.

Earlier this year, an FCC auction sold the two carriers rights to use so-called “C-band” frequencies at a price of nearly $70 billion. Verizon and AT&T are eager to roll it out so that in addition to offering ultra-fast 5G connectivity in specific areas using high-band millimeter-wave technology and much slower 5G over low-band frequencies, the new spectrum will provide in-between performance over much wider areas. T-Mobile currently uses mid-band spectrum that isn’t in the C-band.

Update January 3rd, 9:59PM ET: Added a statement from FAA, information about the agreement, and confirmation that Verizon has canceled its launch event.

Microsoft allows employees to work from home amid coronavirus outbreak