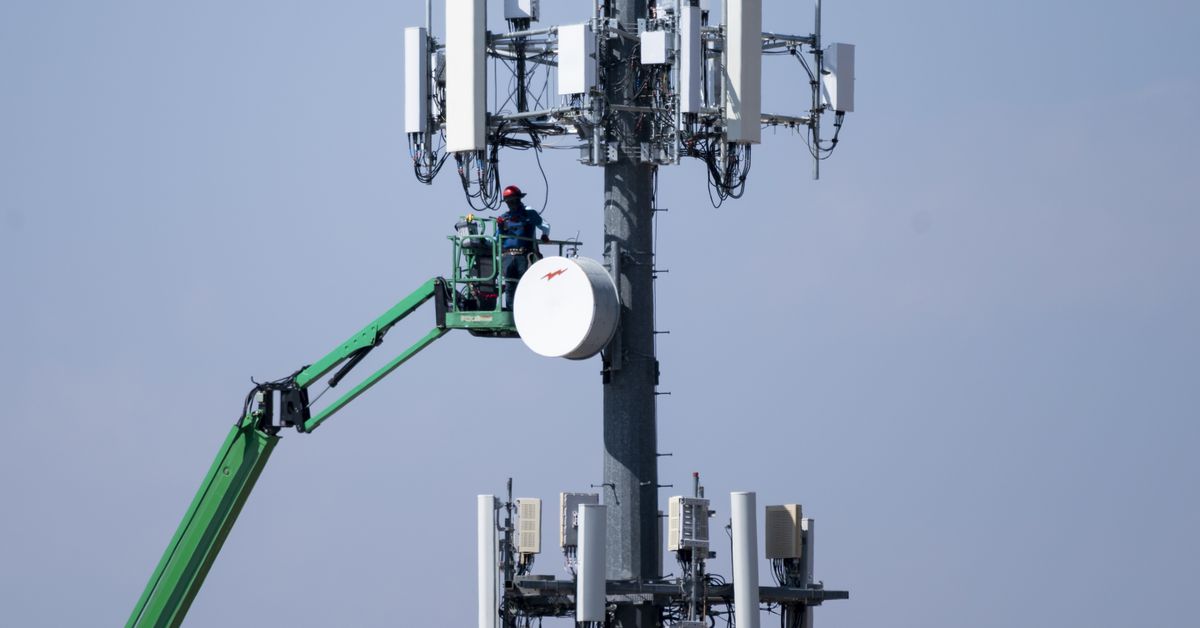 With AT&T and Verizon set to bring their 5G expansion live on January 19th, the Federal Aviation Administration (FAA) has chosen 50 airports (PDF) that will have buffer zones to help prevent flight disruptions (via Reuters and Wall Street Journal). Safety regulators picked airports based on location, traffic volume, and the likelihood of low visibility — all factors that may increase cancelations, delays, and diversions as both carriers roll out 5G C-band service.

The FAA notes that AT&T and Verizon have agreed to turn off their 5G transmitters at these specific buffer zones for six months, which should “minimize potential 5G interference with sensitive aircraft instruments used in low-visibility landings.” Some airports — including major hubs like Hartsfield / Jackson International and Denver International — didn’t make the list, either because they aren’t in locations where 5G C-Band deployment will take place, or they can’t permit low-visibility landings.

AT&T and Verizon have been itching to deploy their improved 5G service ever since they spent a combined $70 billion last year on securing chunks of the C-band spectrum, which should provide a middle ground in terms of 5G speed and coverage — something that both carriers’ 5G service is currently lacking. The two currently offer 5G service using super fast high-band millimeter wave technology that only covers small areas, as well as the low-band spectrum, which provides a lot of coverage with slow service akin to 4G LTE. T-Mobile already offers mid-band 5G service, but it isn’t in the C-band range.

Both Verizon and AT&T were originally set to switch on their 5G expansions on December 5th, but air safety fears delayed the launch twice. The carriers ended up rejecting the FAA’s request to delay the rollout until January 5th but later came to an agreement to turn on service on January 19th, giving the FAA additional time to account for potential flight disruptions.