WhatsApp might be working on a feature that lets you migrate your chat history from Android to iOS, as reported by WABetaInfo via (Android Central).

The feature was first spotted in the latest WhatsApp beta version 22.2.74 for iOS, and appears to corroborate WABetaInfo’s previous discovery in beta version 2.21.20.11 for Android. Both updates point towards a feature that may let you transfer your WhatsApp chats from Android to iOS using the Move to iOS app. 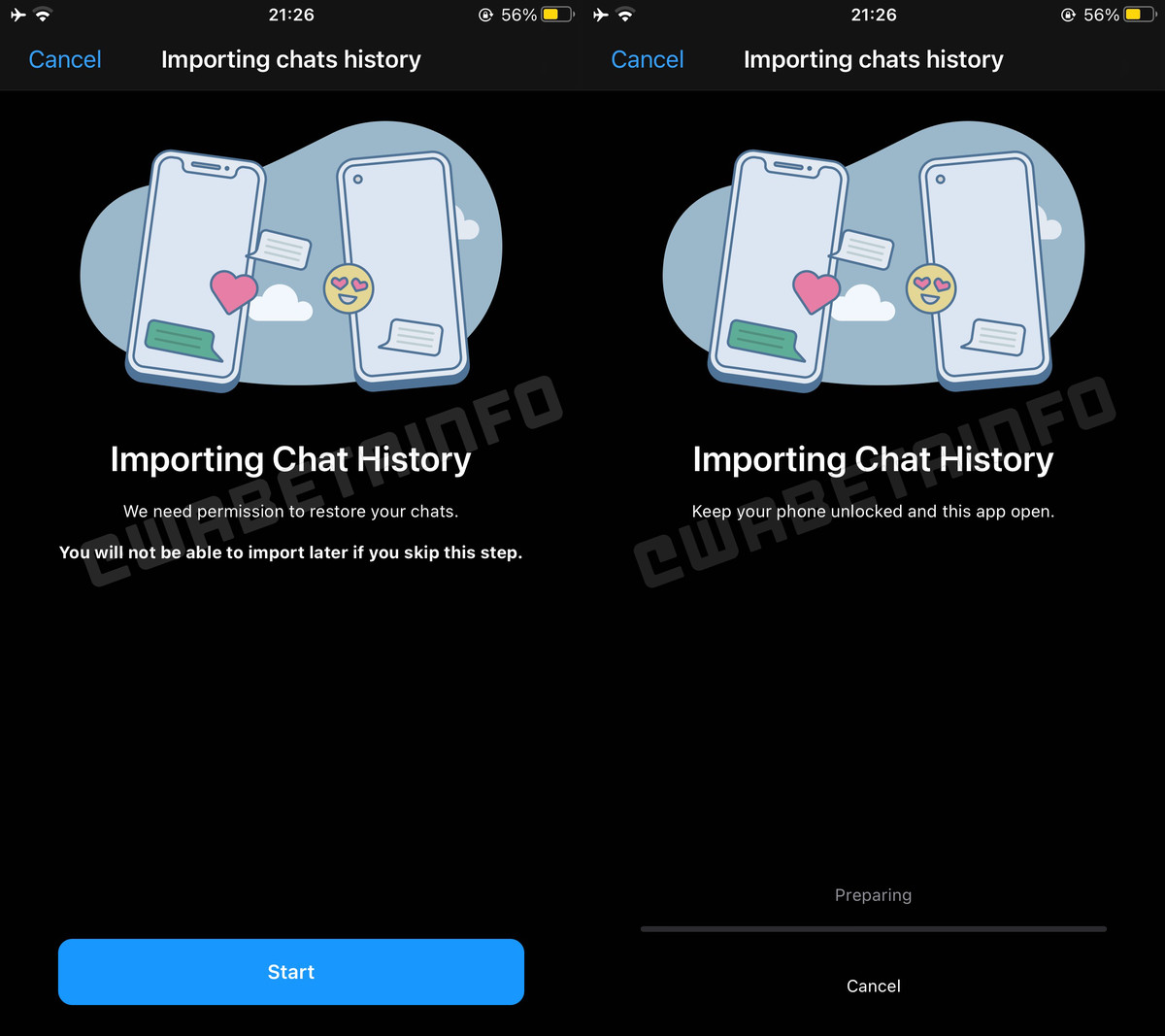 WABetaInfo also shared a couple of screenshots that show what the feature may look like. Judging by the images, it appears WhatsApp will ask for permission before starting the transfer process, and will then instruct you to keep the app open and your phone unlocked as it migrates your chats.

WhatsApp first started letting users migrate their chat histories from iOS to Samsung phones in September, and later extended the feature to support chat transfers from iOS to Google Pixels and other Android 12 devices. Letting users transfer their chats from Android to iOS would close an obvious loop, but it remains unclear which devices will support the rumored feature, as well as when (or if) it will start rolling out.

AMD’s Athlon 3000G Is An Impressive Unlocked CPU For $49 US, Now Available