A Google-produced coloring book may have just offered the first official mention of the Pixel 6A, the rumored affordable followup to last year’s flagship Pixel 6 and 6 Pro, Droid-Life reports. The coloring book was sent out alongside a Nest Audio smart speaker to members of Google’s Pixel Superfans group, which was launched last year to provide a “VIP experience for Pixel lovers” including access to “limited-edition swag.”

Images of the coloring book shared by Droid-Life show a variety of black and white sketches of Google devices like phones, smart displays, and security cameras in need of some color. A table-of-contents lists a “Pixel 6A,” a phone which Google has never publicly mentioned. Unfortunately, turning to pages 6 and 7 doesn’t show the phone. 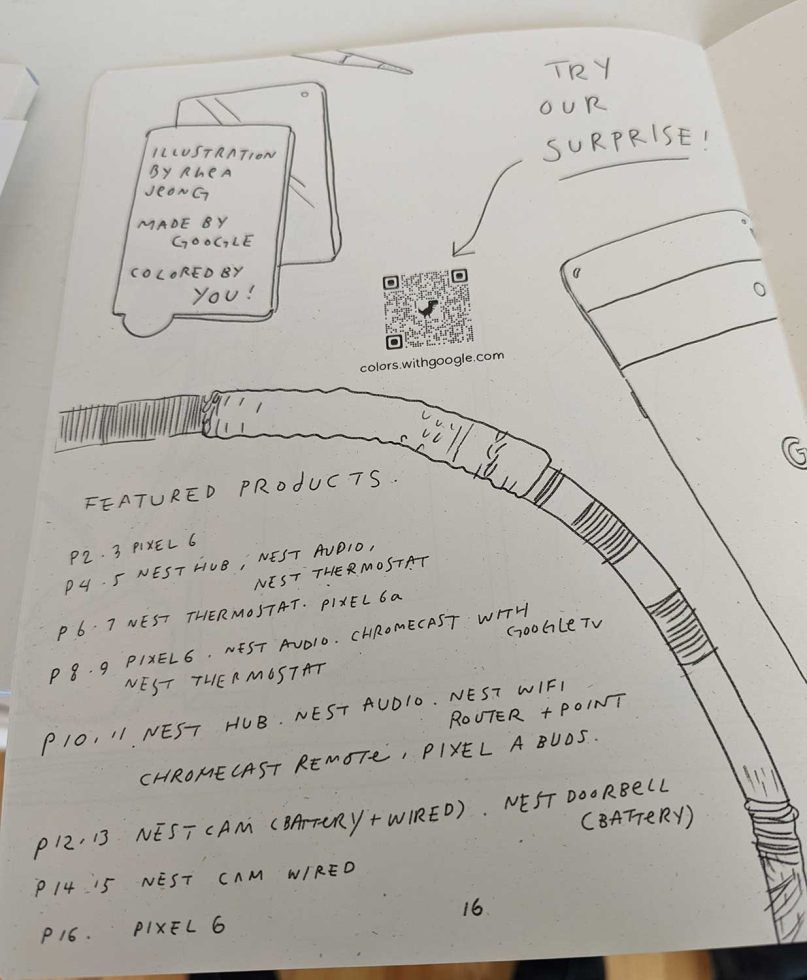 The book’s content’s page mentions a “Pixel 6A” on pages 6 and 7. Image: Droid-Life

This wouldn’t be the first time an unreleased Google phone has been mentioned in an unusual place. For example, a reference to the Pixel 5A (itself an affordable followup to the Pixel 5) appeared in the metadata of a photo posted to one of Google’s R&D blog posts. Google generally has an unusual approach to announcing its phones, tweeting images and confirming details months ahead of their official launches.

Of course, it’s perfectly possible that a mention of a Google Pixel 6A is just a typo. But as leaks have started to emerge about the unannounced device, it seems safe to assume that such a phone is on the way, especially given the Pixel 3, 4, and 5 were all followed up with more affordable A-series devices. 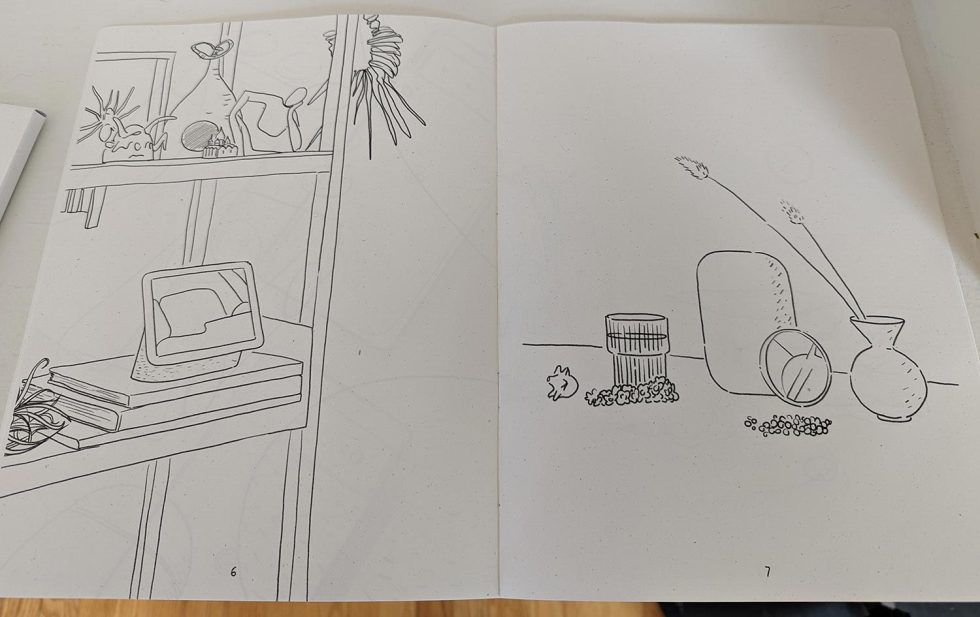 But turning to pages 6 and 7 reveals no such Pixel device. Image: Droid-Life

As for what form the Pixel 6A could actually take, leaked renders from November suggest it’ll have a similar overall design to the Pixel 6 with a black camera bar on its rear, but with a smaller overall design. It’ll reportedly use the same Google Tensor processor as the Pixel 6, but will feature a lower-resolution 12.2 megapixel main camera, compared to the 50-megapixel sensor on the 6. There’s also no sign of a headphone jack, which is a shame given the feature has been a staple of Google’s previous A-series phones.

Google did not immediately respond to The Verge’s request for comment. If you’d like to try out the Google Pixel-themed coloring book (lacking the Pixel 6A mention), Google has an online version you can try out right here.

Tech Company Standouts for Giving Veterans Their Due