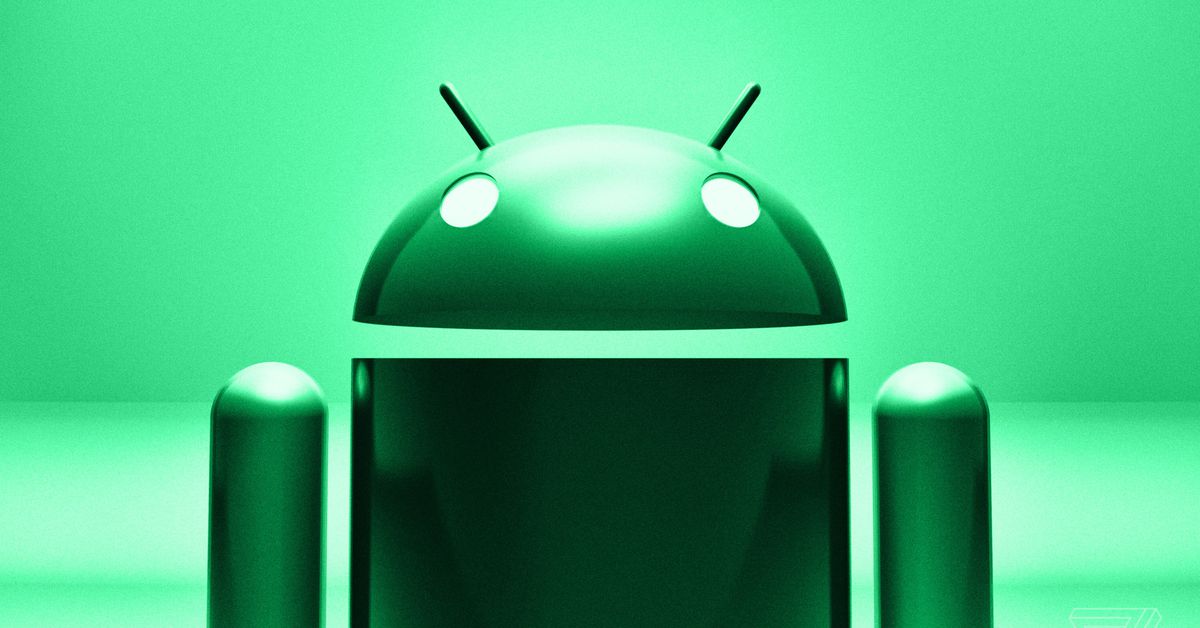 Starting next week, users of Barnes & Noble’s Android app will no longer be able to buy digital books in the app, and it seems to be due to a Google Play policy deadline that’s been more than a year and a half in the works. And it’s not just Barnes & Noble that’s affected; you aren’t able to buy Amazon’s Audible titles with a debit or credit card in the latest version of its Android app, either.

The changes appear to stem from Google’s insistence that apps use Google Play’s billing systems. Developers have long criticized Apple and Google for requiring the use of their own billing systems, in large part because of the so-called “app store tax” on many transactions.

Google updated its policies in September 2020 to clarify which types of in-app transactions required the use of the Google Play billing system, but Barnes & Noble and Audible are only just now making changes — and at the last minute, too. Google originally gave a September 30th, 2021, deadline and then offered a six-month extension to March 31st, 2022 — which, as I write this, was yesterday. Both Audible and Barnes & Noble pointed to Google’s policies as the reason for the changes, with Audible even linking us to that September 2020 post.

Google spokesperson Dan Jackson also directed us to this page, “Understanding Google Play’s Payments policy,” in order to explain Audible and B&N’s moves. It spells out that “apps using an alternative in-app billing system will need to remove it in order to comply with the Payments policy.”

Barnes & Noble and Audible have made some big changes

How might it affect users? Specifically, Barnes & Noble says that “as of April 4, 2022, with the release of NOOK Software Version 6.1, the ability to purchase has been removed from the Barnes & Noble Nook App for Android and the Nook HD 10” Designed with Lenovo,” on a page on its website. The company was somewhat more plainspoken in an email sent to a Verge staffer on Friday: “You will no longer be able to make purchases of digital content in the B&N NOOK Android app.”

In a separate email sent Monday, Barnes & Noble further explained that it was “not given the option of participating in an alternative billing program” and later “determined it was unable to integrate with Google billing.” Although not ideal, Barnes & Noble notes that you can still purchase ebooks directly from its website, which will then be synced to the app. To make up for the inconvenience, the company says it has a number of ebook discounts and promotions planned for the next 60 days.

You might be wondering why Google is enforcing this just a week after it announced a potentially major policy shift: a pilot program that will allow developers to use their own billing systems. We wondered that, too, but Jackson pointed out that participants in the pilot will need to offer Google’s billing system before they can include their own.

Currently, Spotify is the only named company in a pool of “a small number of participating developers.” Audible spokesperson Kamian Allen said the company had nothing to share about being part of the program, and Barnes & Noble hasn’t replied to our questioning.