The HD60 X is also Elgato’s first capture card that can pass through variable refresh rate (VRR) footage, company spokesperson Justin Ocbina confirmed to The Verge, which should keep your gameplay free of tearing, lag, and stutter when your framerate is inconsistent on compatible hardware. It arrives as Sony is preparing to finally roll out VRR support on the PS5. VRR is also already available on the Xbox Series X/S. 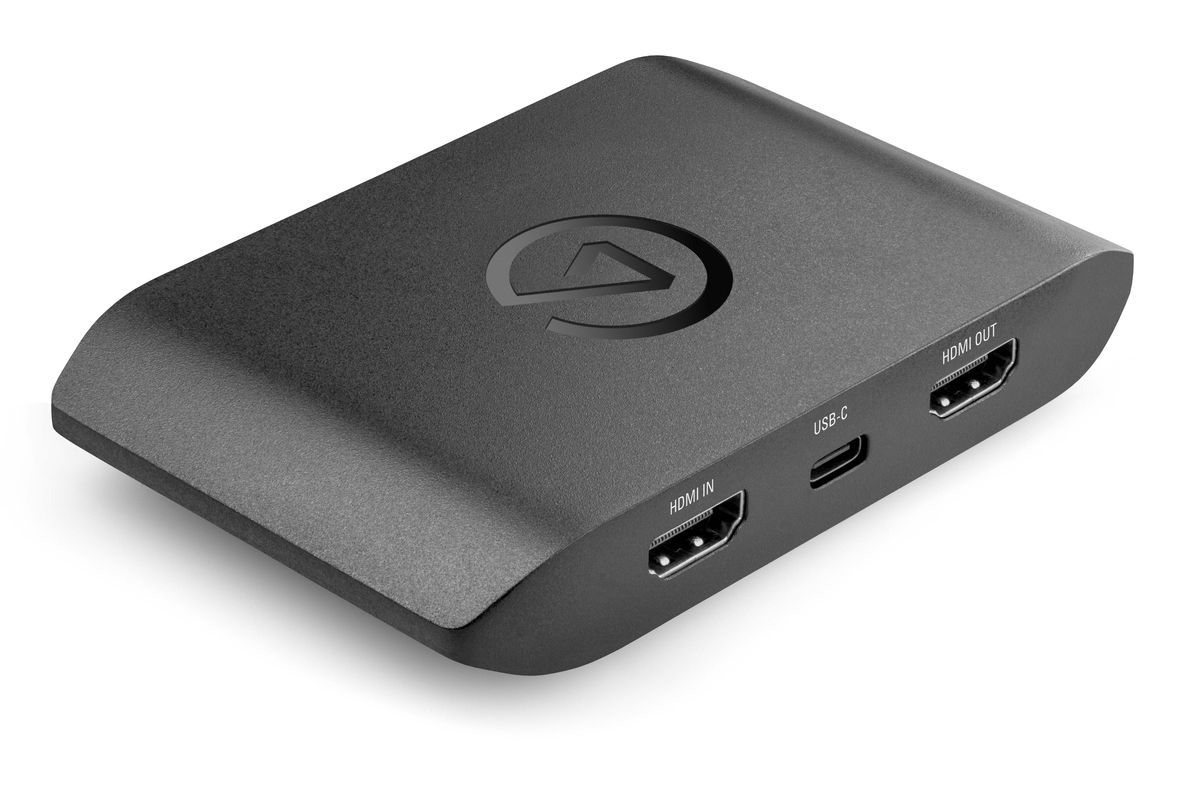 On one side of the device there are a pair of HDMI ports and a USB-C port. Image: Elgato

Other improvements with the HD60 X include the ability to capture video with less latency than its predecessor, and better HDR to SDR tonemapping when you’re converting a signal to SDR to stream on Twitch, YouTube, or other services.

Although the HD60 X is retailing for the same $200 price as the existing HD60 S Plus, Ocbina says the older model isn’t set to be discontinued, but that its price will be reduced. Meanwhile, if you’re looking to record at 60fps in 4K, then you’ll need to step up to the Elgato 4K S Plus or 4K60 Pro Mk 2, which as of this writing are selling for $310 and $226 on Amazon. The HD60 S and HD60 Pro, meanwhile, are being discontinued.

A Glimpse of Our Wireless Future

New Apple Products ‘Are Ready to Ship’, Says Tipster – One of Them Could...