Teenage Engineering, the company behind ultra-stylish synthesizers, speakers, and PC cases, has released a new audio gadget: it’s called the TX-6, and it’s a tiny (in size, not price) field mixer absolutely festooned with knobs. In addition to letting you mix together sound from six stereo inputs and output them to a computer, speaker, or both, in true Teenage Engineering fashion, the TX-6 can also act as a basic synthesizer, drum sequencer, and USB-C audio interface.

We gotta talk about those knobs first though. By default they act as controls for a three-band equalizer, letting you tweak the highs, mids, and lows for each input. But a peek at Teenage Engineering’s guide reveals the tons of other things you can do with them, from controlling compressor settings to adjusting pan or note length. Whatever you use them for, you’ll be doing it in style; the knobs are colorful and knurled at the top, which should help you grip something that’s otherwise approximately the size of a large Q-Tip. 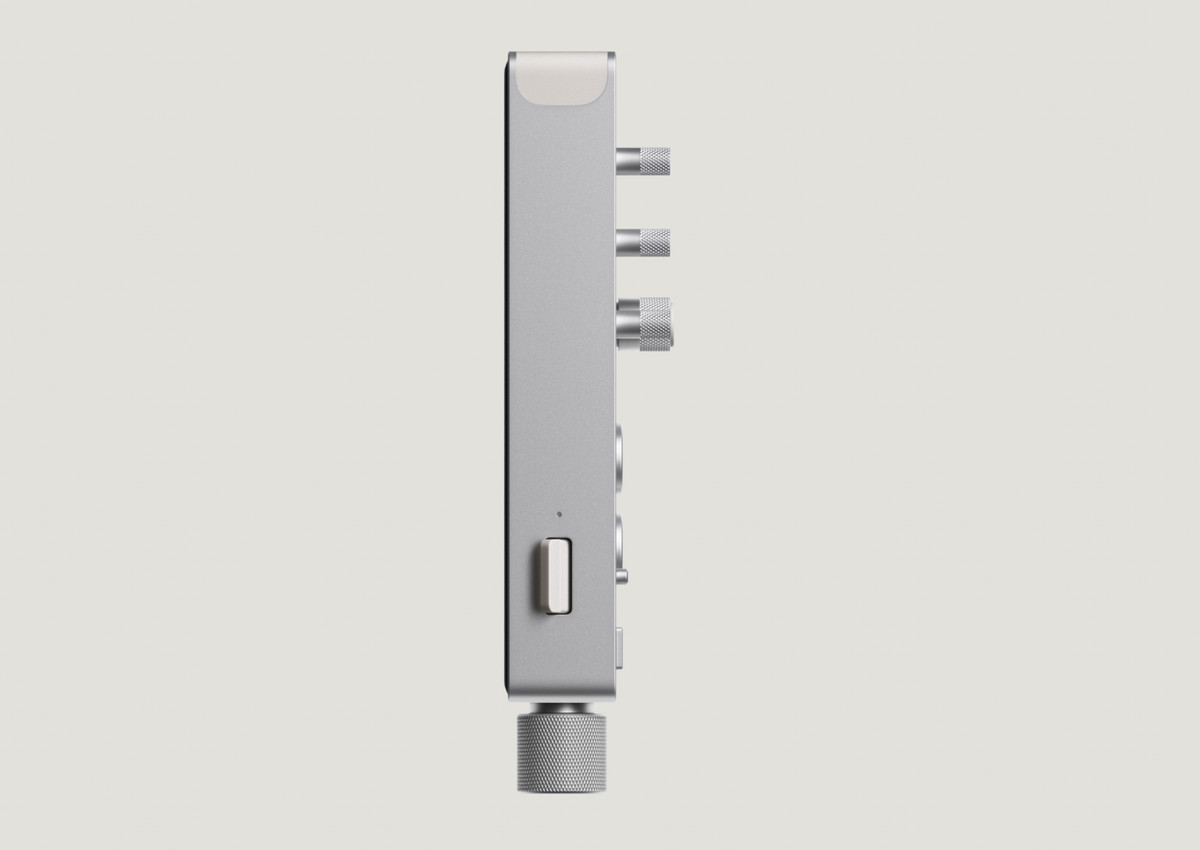 A side-profile of the knobs. And take a look at that power switch too. Image: Teenage Engineering

If you can tear your eyes away from the knobs, the rest of the controls are also absolutely mint. You’ve got fader sliders (which are arguably more important than the knobs because they actually let you mix), a bevy of buttons, as well as a combo button / knob for navigating menus — be still my heart. There are also LED volume meters, with controllable brightness. 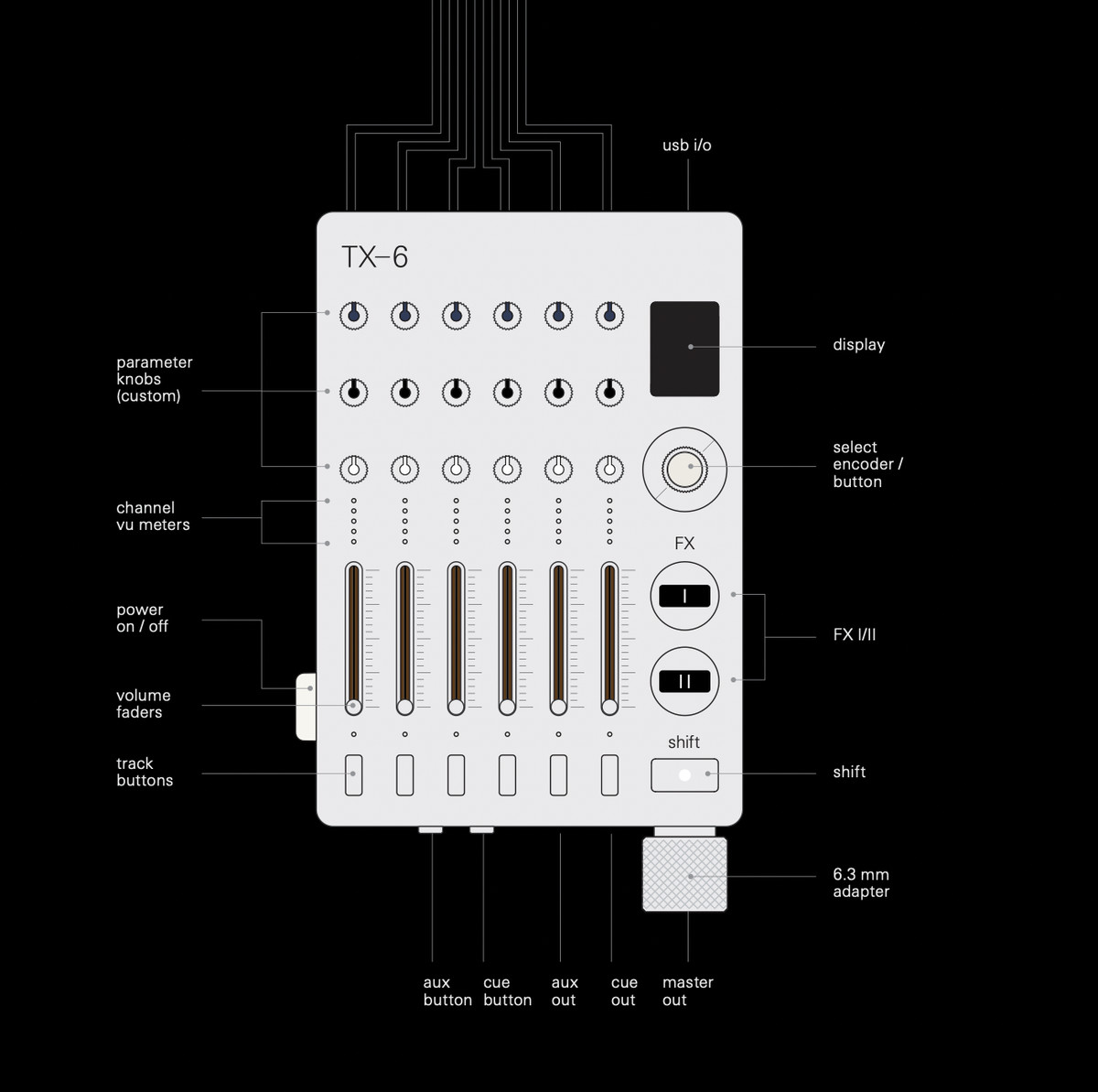 This device has a lot going on. Image: Teenage Engineering

In terms of I/O, the TX-6 has those six audio jacks for input (Apple could never), and three output jacks; two are 3.5 mm for aux and cue out, and the main output is 6.35 mm, or a quarter-inch. It’s also got a built-in battery, which Teenage Engineering says is good for around eight hours of use, and charges via the USB-C port that also handles connecting the TX-6 to your device. That can be a computer or an iPhone / iPad, if you’ve got an appropriate cable or adapter. Again, all of this, plus those delicious knobs, are packed into something that has an absolutely tiny package. 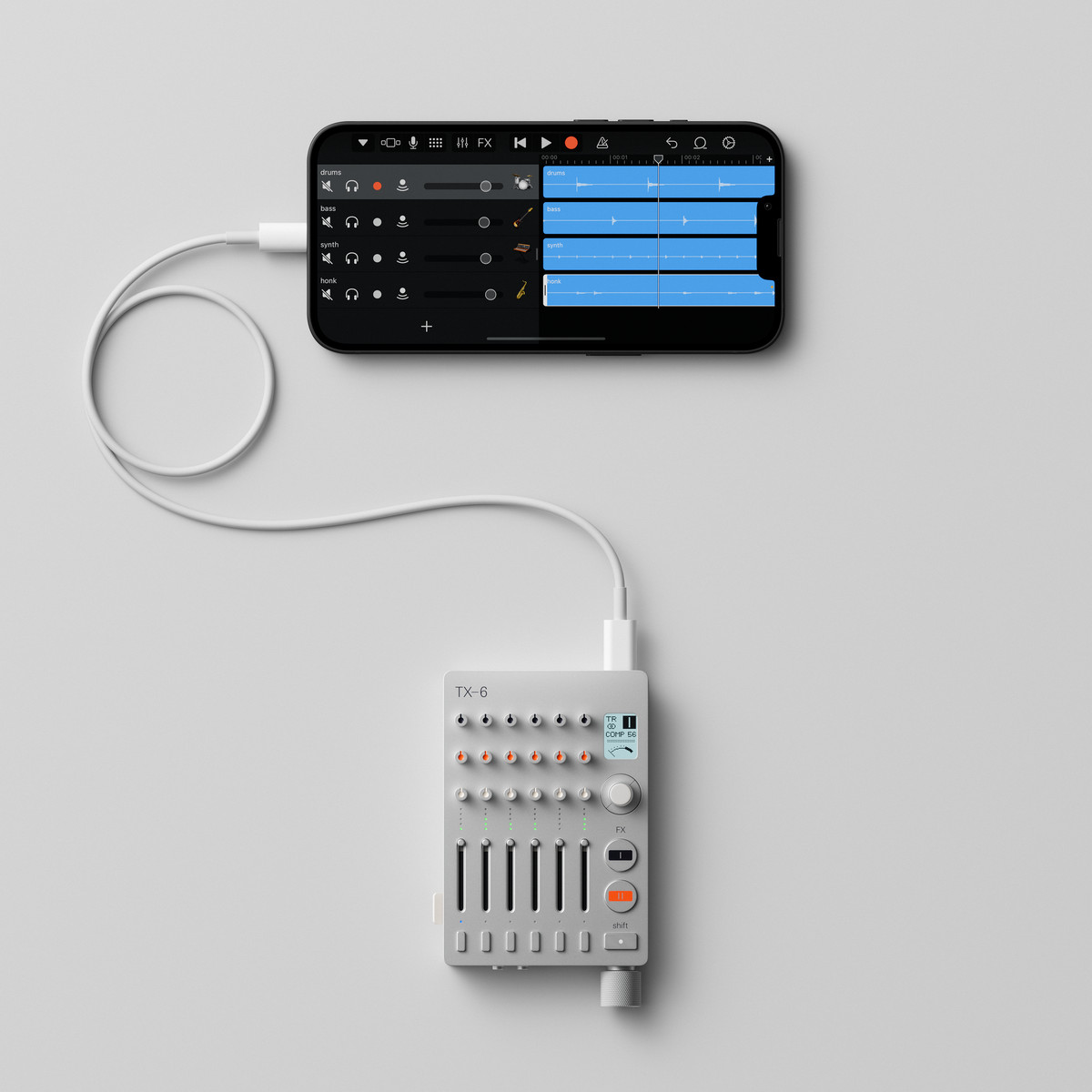 The TX-6 has a footprint comparable to an iPhone. Image: Teenage Engineering

By the way, yes I can hear the entirety of the UK snickering that I am once again talking about my love of knobs. You don’t need to comment about it, my sides still hurt from reading all the jokes on the last article. But come on, just look at them.

Of course, I don’t want to sleep on the other parts of this design — it’s got a CNC aluminum frame, an adorable little screen to show you menus, and artificial leather backing. To me, it looks a little like an old-school Sony device, but taken up a notch.

Hey, actually, Teenage Engineering says the knobs are customizable. I’m sure there’s some parameter you can control with them that goes to 11… 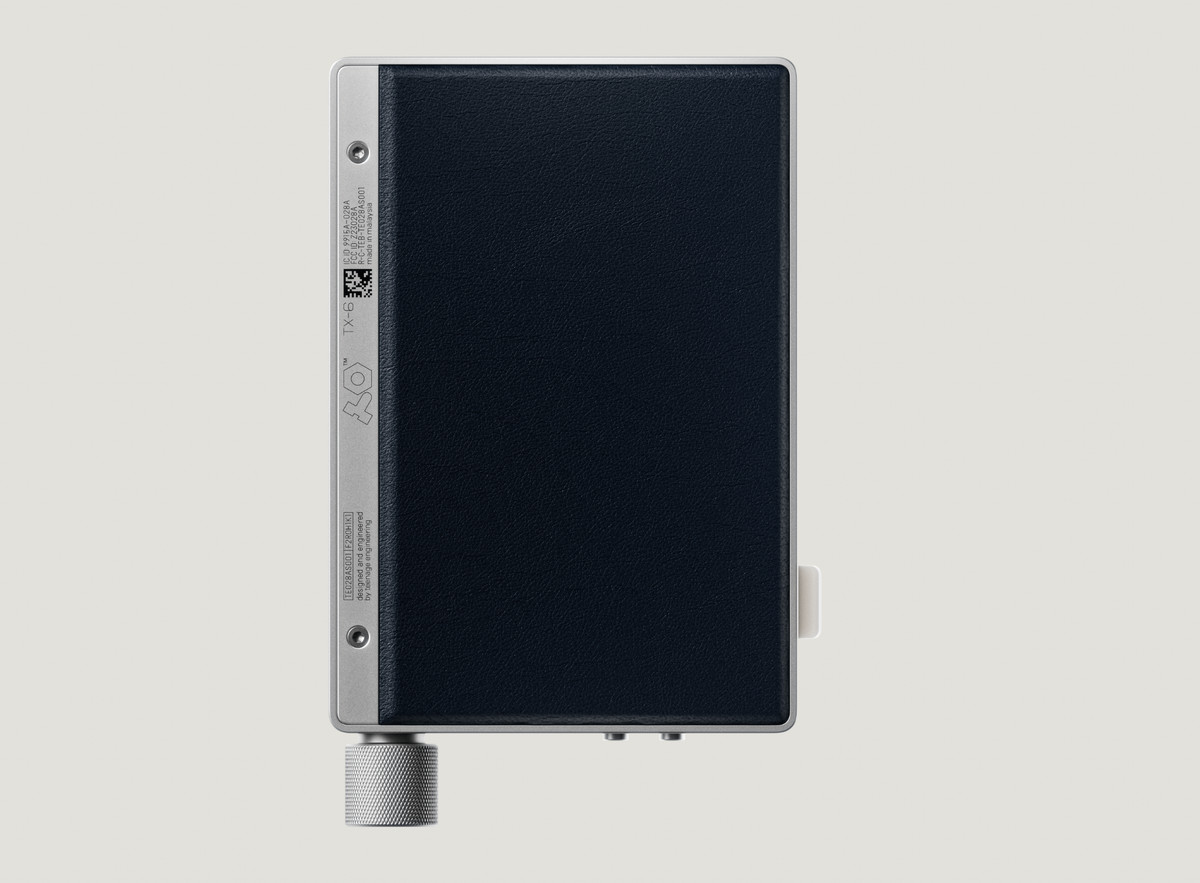 Tell me this doesn’t look like a fancy-ass Walkman. Image: Teenage Engineering

While that price is almost unbelievable, I struggled to think of any other devices like the TX-6. The $150 Yamaha MG06X is compact, but it’d be hard to call it small, and it certainly doesn’t look as cool, in my opinion. The $350 Zoom H6 can be configured to have the same number of inputs, but it’s substantially bulkier and is nowhere near as feature-rich as the TX-6. Plus, while you could use it as a mixer, it’s definitely more of a field recorder. The Mackie MCaster Live is even less expensive at $230 and seems to be a similar size, but it doesn’t have a battery and only has four inputs (though one of them is XLR, which could come in handy if you want to plug in a microphone).

While it being in a league of its own may or may not justify its price, the TX-6’s price is probably going to turn away a lot of DJ wannabes or music making casuals like me — though it does count a “DJ mode” among its many extra features. But if I’m totally honest with myself, I’d probably spend an embarrassing amount of money to play with one for a day, just so I could feel those sweet, sweet knobs (again, I really shouldn’t be posting this just as the UK is waking up).

10 new trailers you should watch this week

The OnePlus 10 Pro gets a better RAW mode and a...